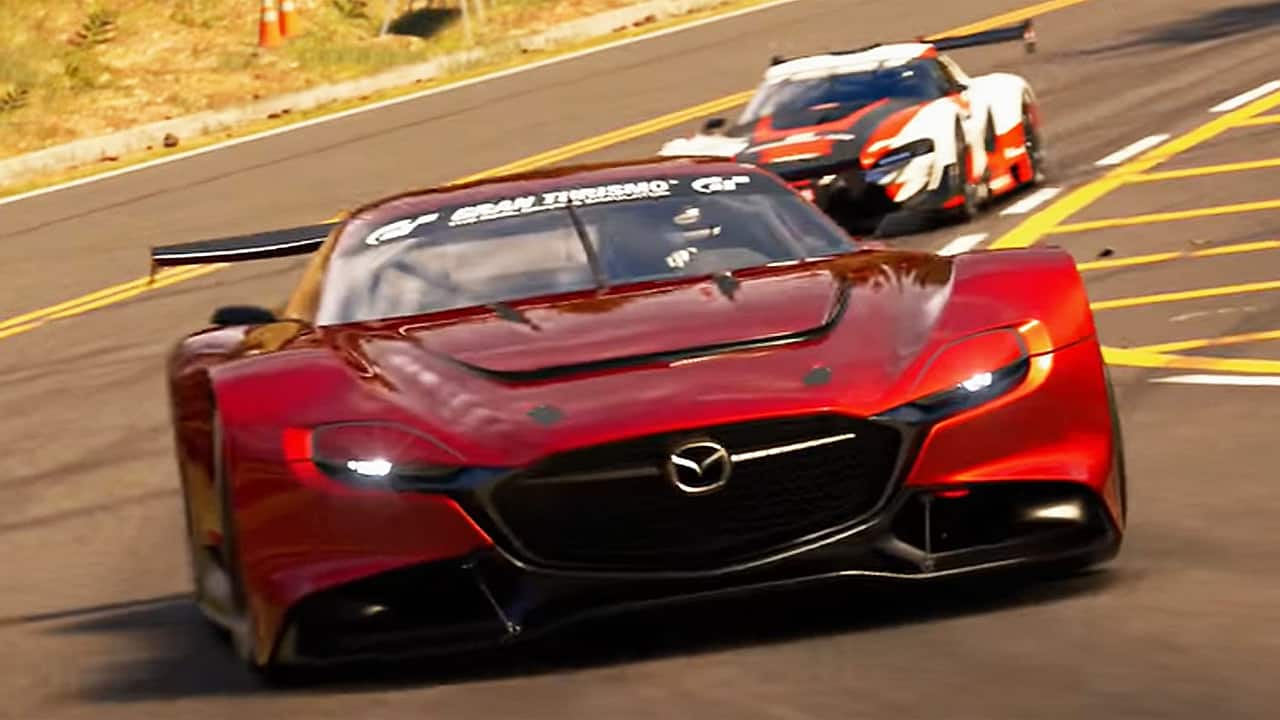 According to GfK data, Gran Turismo 7 (GT7) for PS5 and PS4 was the best-selling boxed game in the UK last week. Despite selling fewer units than its 2017 predecessor, GT Sport for PS4, Polyphony’s next Gran Turismo edition managed to overtake Elden Ring’s top spot on the UK boxed charts for the week ending March 5, according to Gamesindustry.biz.

According to Gamesindustry.biz, the PS5 edition of GT7 accounted for the vast majority (76%) of boxed game sales. Along with last month’s Horizon Forbidden West, GT7 is Sony’s second best-selling game of the year and the year’s fourth-largest boxed release.

With GT7 now claiming the first spot in its launch week, Elden Ring has dropped to the second spot after sales fell 69% week-on-week. “This is quite a strong performance for a game of this type in its second week, where sales fall of around 80% are the norm”, Gamesindustry’s Christopher Dring writes. “Elden Ring was also a digital smash hit last week, and is comfortably the best-selling game of the year so far.”

Last week, GT7 was released worldwide for PlayStation 5 and PlayStation 4. If you haven’t already, check our review if you’re still on the fence about whether or not you should get this latest GT instalment. The top ten best-selling boxed games in the UK for the week ending March 5 are shown below: