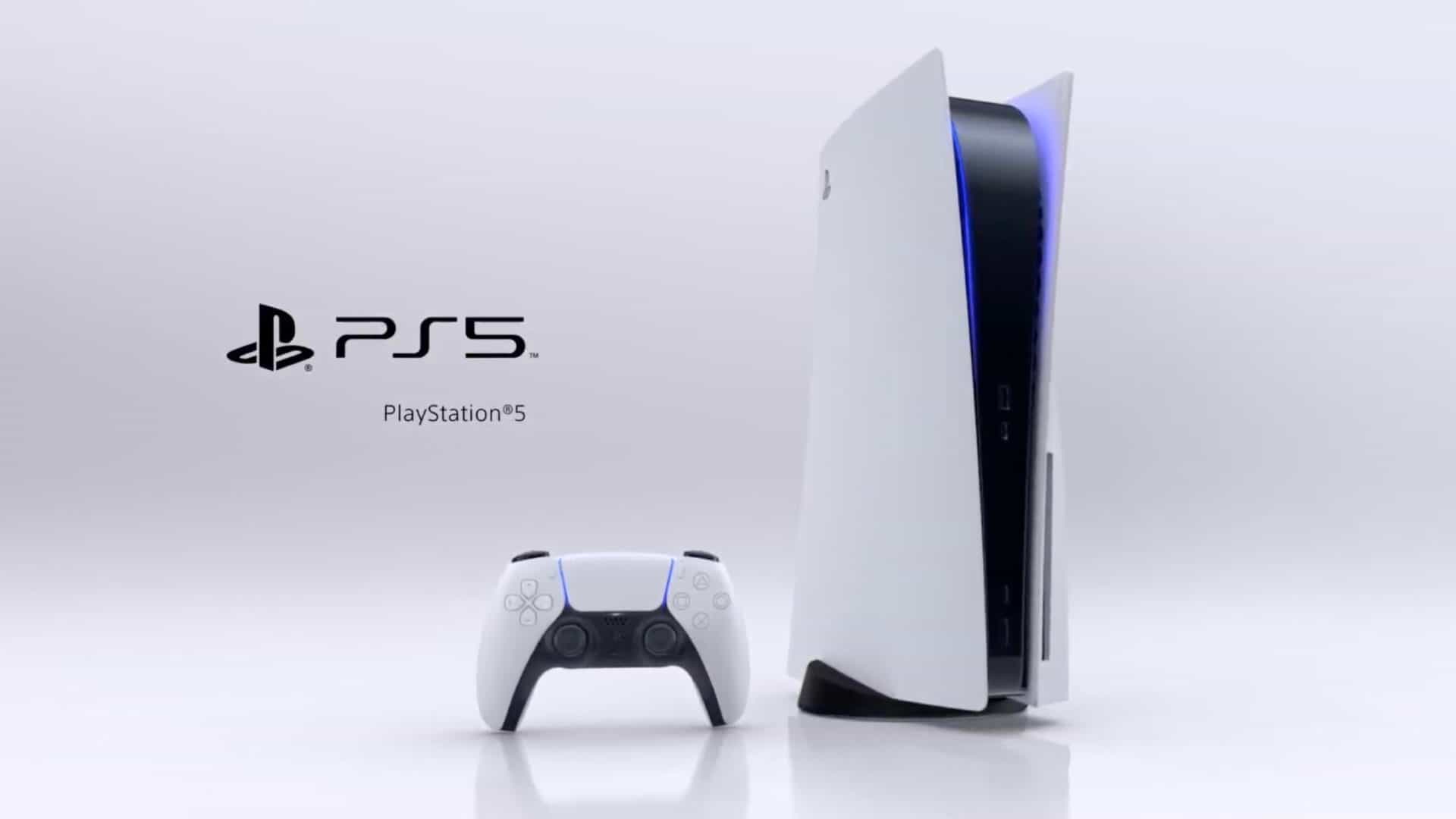 The PS5 Pro’s development has been prompted by a compilation of recent worldwide shipment records. According to import documents discovered by TweakTown, Sony Interactive Entertainment (the Sony division that controls PlayStation) has imported thousands of boxes of development kits to the United States in recent months.

The majority of the cargoes came from Japan and Korea. According to other entries, Sony shipped a consignment labelled “video game console [sic] (prototype)” from the United Kingdom to the United States in November.

Many fans hope that these shipments contain early models of Sony’s new hardware platform because of the inclusion of console prototypes. That would most likely be the PS5 Pro or PS5 Slim, which Sony is slated to introduce at some point during this console generation.

It’s tempting to think the dev kits and prototype consoles are pre-production versions of the PlayStation 4. Sony is likely to be focusing on the next phase of its flagship platform now that the PS5 has been out for over a year. The contents of the shipments could potentially be related to Sony’s next-generation VR headset, the PSVR 2.

However, conjecture is making a lot of the effort here, so keep your expectations low until additional information comes through official channels. It’s unclear why Sony would ship PS5 or PSVR 2 development equipment to the United States from Japan, Korea, or the United Kingdom. Prototype models would almost certainly be made in China before being transported worldwide.

Furthermore, there’s no reason to believe these shipments contain full prototype models. The records’ hundreds of shipping containers are probably filled with individual bits of PlayStation testing kits rather than finished designs. There’s also nothing to imply the dev kits are for upcoming PlayStation hardware rather than outdated kits floating around since the PS5’s release in 2020.

Sony’s plan to sell two mid-generation console upgrades for the PS4 has proven successful, so there’s a good chance it’ll release a PS5 Slim or PS5 Pro down the road. But it’s a stretch to believe that these shipment data can tell us anything about their current state of development.

Previous article“Apharan 2 “: The new Trailer of Ekta Kapoor’s series reveals the struggle of the Apaharan Specialist Cop
Next articleHere’s everything to know about the end of Fortnite Chapter 3 Season 1