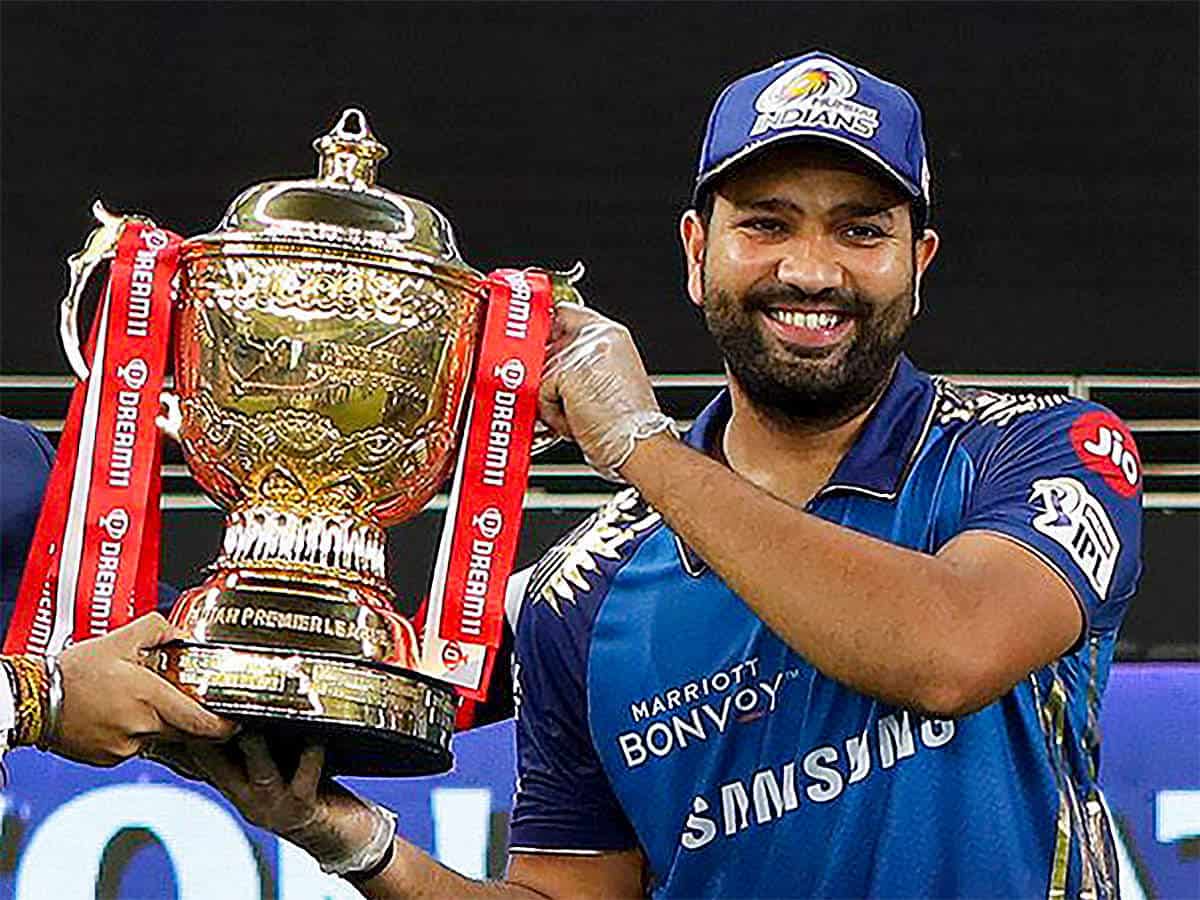 Rohit Sharma has led Mumbai Indians in 5 winning final matches. The years in which Mumbai Indians won were 2013, 2015, 2017, 2019 and 2020. He is currently (March 2021) one of four players who have scored 5,000 career runs in the competition. Sharma has 5,200+ runs with one century and 40 half-centuries and is the fourth-highest run-scorer after Virat Kohli, Suresh Raina and David Warner.

MS Dhoni has led this team since the inaugural season of IPL. Under his captaincy, the team has won 4 times including 2010, 2011, 2018 and 2021. MS Dhoni is the first player to play 200 T20 matches for Chennai Super Kings. The former India captain is already on top of the list of most matches played in the Indian Premier League.

Gautam Gambhir has been another successful skipper of IPL. He has led the team to win two times in 2012 and 2014. In 2018, he was released by the franchise and bought by Delhi daredevils. However due to his poor performance, on 25 April 2018, he stepped down from the position of captain.

Delhi Capitals won the IPL trophy in 2009 under Adam Gilchrist’s captaincy. he played a total of six seasons in the Indian Premier League (IPL), three for Deccan Chargers and three for Kings XI Punjab. He was signed by Deccan for the 2008 season, the first season of the competition.

Previous articleIPL 2022: After TATA, BCCI signs the next deal with RuPay as its official partner
Next article5 renowned footballers who went from filthy rich to penniless