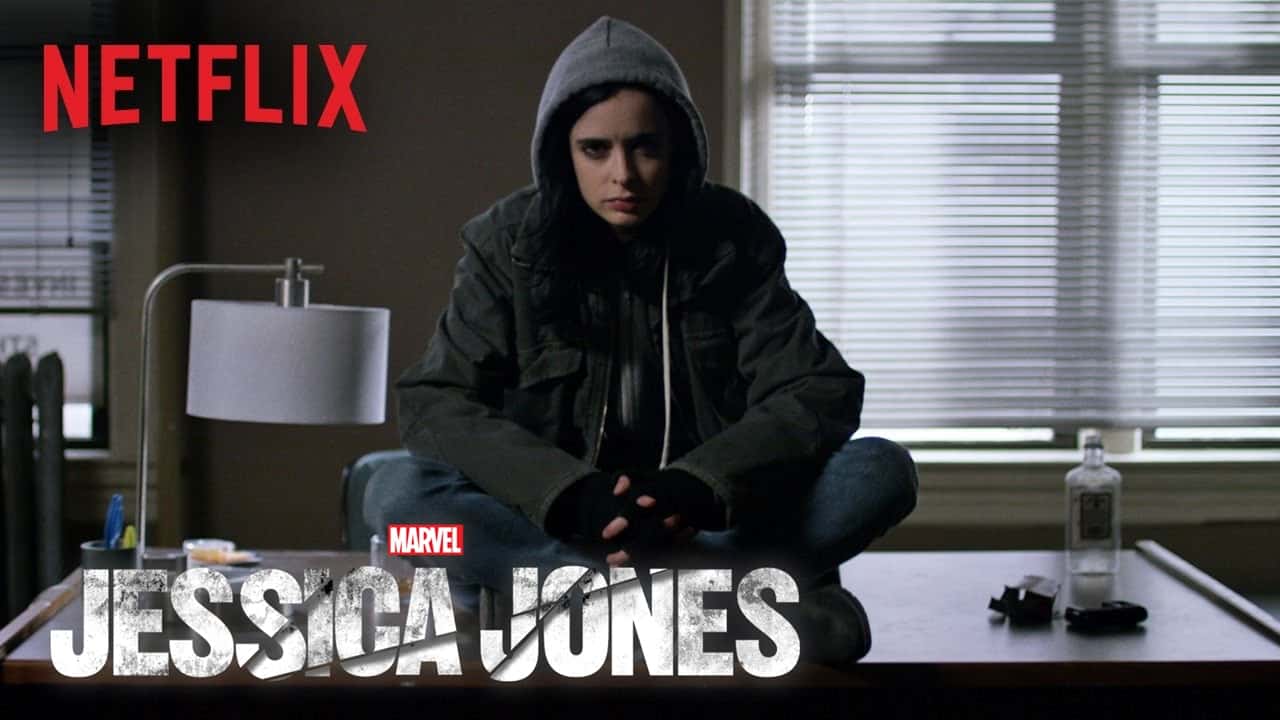 Marvel’s Netflix shows Jessica Jones and Daredevil and Agents of SHIELD will premiere on Disney+ in the United States on March 16. The former was recently deleted from Netflix. According to a press release, these Marvel series will be accessible in all other Disney+ markets later this year.

This means that fans who were disappointed or were about to watch Daredevil, Luke Cage, Jessica Jones, Iron Fist, The Punisher, and Defenders for the first time will get another chance in a few weeks, hopefully for good. According to Marvel, this changeover, which began quietly in early February, is meant to allow “fans access to more from the Marvel collection, all in one spot”.

“Disney+ has served as the home for some of the most beloved brands in the industry, and the addition of these live-action shows brings more from the Marvel brand together, all in one place,” said Michael Paull, president of Disney Streaming. “We have experienced great success with an expanded content offering on Disney+ across our global markets.”

In addition, US members of the streaming service will set parental restrictions, browse “improved content ratings,” and utilise PINs to control access. A new partnership with Epic Games’ Fortnite for a five-part comic book crossover named Fortnite X Marvel: Zero War has been unveiled in other Marvel news. The first episode of the series is set to air in June.