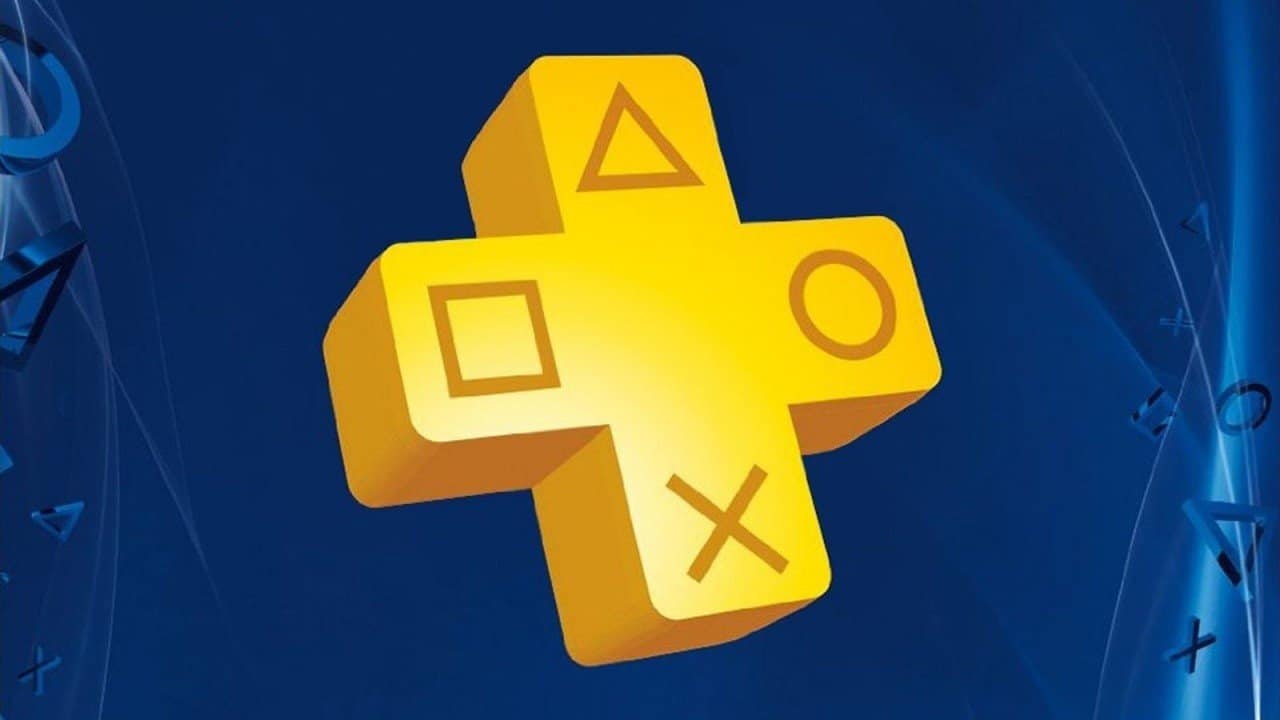 The PlayStation Plus free games for March are now available. Ghostrunner, Ghost of Tsushima: Legends, Team Sonic Racing, and Ark: Survival Evolved is now available to subscribers. Make sure to remember this and add all four games to your library this month because they’re all free until April 5 on PS Plus.

PS Plus users can play Team Sonic Racing, a kart racing game released in 2019, for a more family-friendly multiplayer experience. Team Sonic Racing is a Sega-themed version of Mario Kart that incorporates 15 playable characters from the Sonic franchise.

Meanwhile, Ark: Survival Evolved is a survival game set on a lonely island populated by prehistoric animals and gigantic dinosaurs, as well as other players who are equally hazardous.

In March, PS Plus subscribers could only get the PS5 version of Ghostrunner. The fast-paced action game puts the player in the shoes of Jack, who must navigate through dangerous cyberpunk environments while fighting monsters and solving platform puzzles. Even if you don’t own a PS5, make sure you claim Ghostrunner in case you ever do.

PlayStation Plus Free Games For March 2022