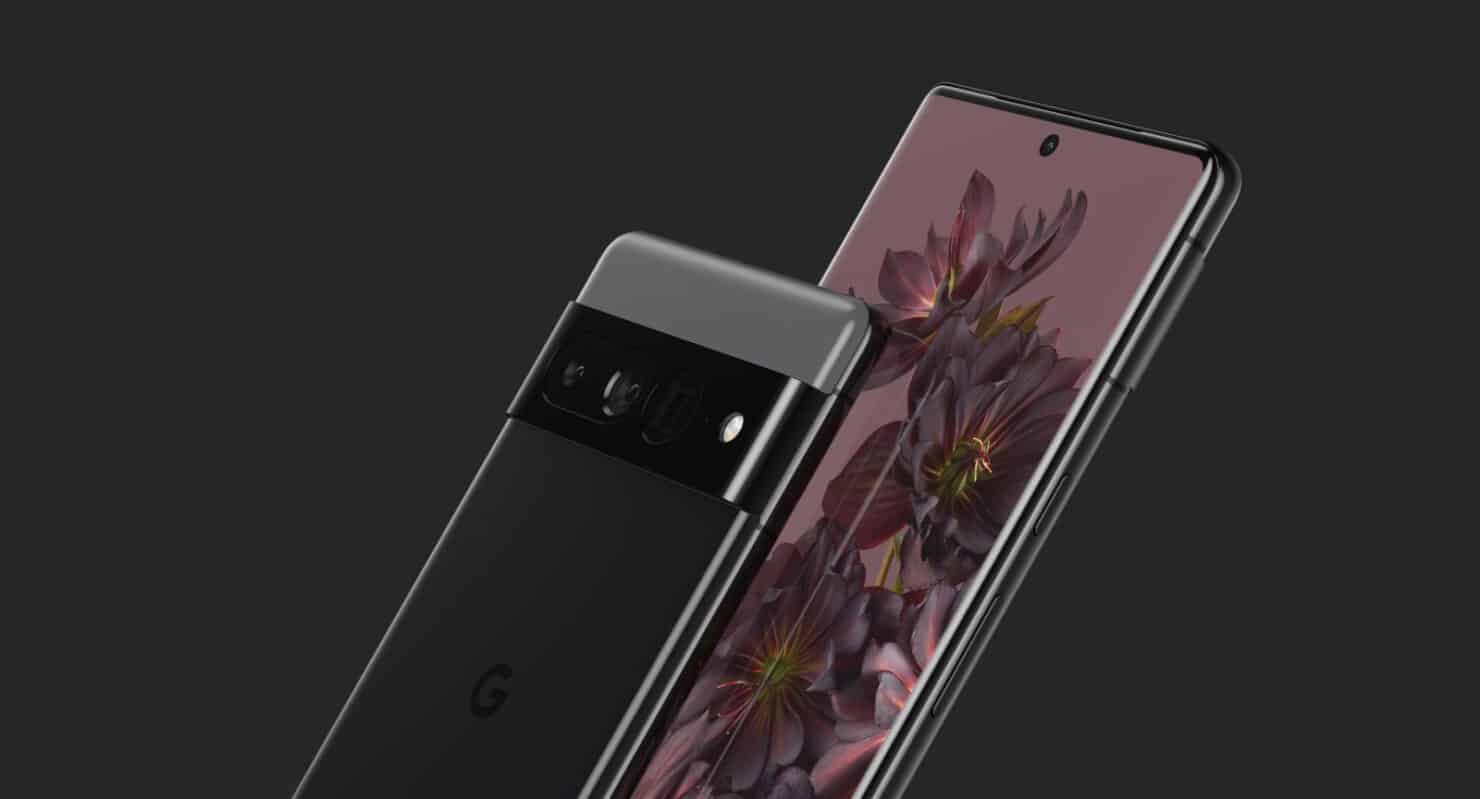 According to the latest CAD render gallery, the Pixel 7 Pro may look quite similar to its direct predecessor, the Pixel 6 Pro. In all honesty, considering Google’s current flagships have a design unlike anything else on the market, that might not be a terrible thing.

The Pixel 7 Pro is rumoured to have a curved OLED screen with a punch-hole camera in the top centre, measuring 6.7-inch or 6.8-inch in size. The OLED will most likely be a high refresh rate model with LTPO compatibility, putting the flagship in direct competition with the Galaxy 22 Ultra, which was just released. The forthcoming flagship’s design remains the same compared to the Pixel 6 Pro, according to CAD renders given by the tag team of Smartprix and @OnLeaks.

The dual-tone finish is also unchanged, as is the camera visor on the back. What appears to have changed is the Pixel 7 Pro’s rear camera module. According to the rumour, the module has been combined with the frame, similar to Samsung’s approach with the Galaxy S21 design. There are three cameras on the rear, and we expect one to be a primary wide-angle sensor, followed by an ultrawide sensor and a telephoto lens, similar to the Pixel 6 Pro.

The Pixel 7 Pro’s whole camera setup will make it a versatile device when it comes to photography and filmmaking. There are dual stereo speakers and a USB-C charging connector on the bottom, but no 3.5mm audio jack. The power and volume buttons are on the right, while the SIM card tray is left. If the camera bump is included, the device’s thickness increases to 11.2mm; otherwise, the smartphone’s measurements are around 163 x 76.6 x 8.7mm.

The Pixel 7 Pro will be powered by the second-generation Tensor chip, which improves performance and power efficiency. You can also watch the CAD renders video above, and if you want more information, wait a few minutes, and we’ll be back with more.

OPENSEA USERS GET THEIR HUNDRED OF NFTS STOLEN