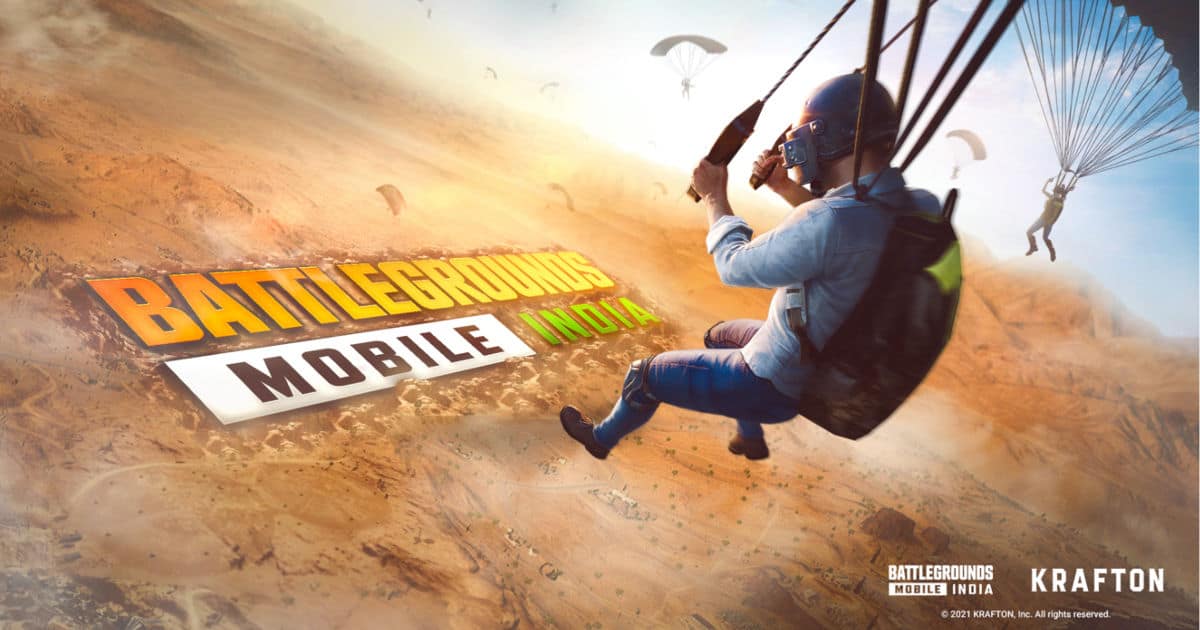 As the corporation develops its global presence following its initial public offering in 2021, South Korean gaming major Krafton, the developer of the blockbuster multi-player battle royale game PUBG, is making India the heart of its developing markets strategy.

“India is like our hub for emerging markets. We feel our India strategy is very linked to our emerging markets strategy and we have a very different approach for the India market,” said Anuj Tandon, head, corporate development, India and MENA, Krafton.

It wants to replicate its India strategy in other emerging markets. The firm has pledged to invest more than $100 million in India’s startup ecosystem. The company has announced six acquisitions totalling $86 million across segments in the last ten months. These include investments in-game studio Nautilus, game streaming platform Loco, e-sports firm Godwin Gaming, and Pratilipi, an Indian language content company.

“Emerging markets have their own flavour for media and entertainment, and you can’t typecast it. We feel Indian IP is going to be super important, not just in India but also globally in the next five to six years,” Tandon said.

This strategy will be adopted in other emerging markets in the future. Battlegrounds Mobile India, the localised version of PUBG, was released in 2021. Rather than focusing on a single opportunity, Krafton evaluates prospects at various stages, with investments ranging from seed rounds to a $48 million investment in Pratilipi.

Krafton has also established global gaming and entertainment studios and companies. “We are one of the most active gaming users in India,” he remarked. According to Krafton, there is a lot of untapped potential in the interactive entertainment space, including video games, e-sports, and tech platforms. In the future, the company may contemplate bringing properties from India to other rising countries, but it currently has no plans to produce games outside of India.

“We have a different model and would want to support local studios and share our experience so they can thrive on a global stage,” he said.

In its IPO announcement, the firm started to become a market leader in high-growth markets like India and the Middle East. Its strategy will be centred on spreading content to non-gaming media and platforms.

Around 70% of the IPO profits would go into worldwide mergers and acquisitions, with the remaining 30% going toward new market investments in India, the Middle East, and North Africa.