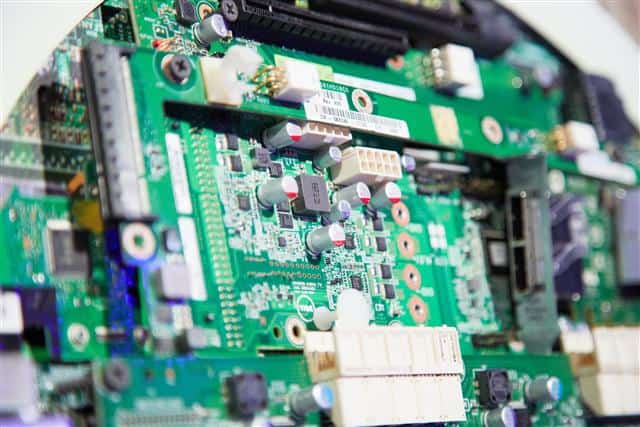 A list of applications for the US$10 billion chip and display incentive plan has been released by India. Although most of the firms are unknown in the semiconductor industry, their applications constitute an early victory for India.

According to a news statement from India’s Ministry of Electronics and Information Technology, three businesses have submitted bids to build 28nm to 65nm semiconductor fabs with a combined capacity of 120,000 wafers per month. They are investing a total of US$13.6 billion and asking for a subsidy of US$5.6 billion.

According to the Economic Times, Vedanta and Foxconn have formed a joint venture to build a 28nm fab for US$7.4 billion, with 70-80 per cent of the output going to the Indian market and the remainder going to export. A 28nm semiconductor fab is eligible for a 50 per cent project cost subsidy.

The capacity of 120,000 wafers each month, even if accomplished, would only add around 2% to the present world capacity, according to The Register. However, three applicants ready to invest in chip fabs outnumber the Indian government’s target of two fabs. According to the Economic Times, India is still courting key semiconductor businesses such as TSMC, Samsung Electronics, and Intel.

Vedanta and Elest Private, according to the Ministry of Electronics and Information Technology, have submitted a proposal to build up display fabs and have committed to investing in an 8.6G TFT LCD fab and a 6G AMOLED display fab. They have pledged a total investment of US$6.7 billion and asked the Indian government for US$2.7 billion in financial assistance.

Elect lists Rajesh Mehta and Prashant Mehta as directors, who also co-founded Indian multinational gold retailer Rajesh Exports, one of the ten applicants for the Advanced Chemistry Cell PLI initiative, according to Swarajya.

Buttons International Rectifier is the only company registered to invest in compound semiconductors. Ruttonsha’s board of directors approved the acquisition of 100 per cent of Vision Power, a US-based Silicon Power Corporation subsidiary. According to Equity Bulls, it forayed into SiC wafer manufacturing in December 2021.

Previous articlePeaky Blinders Season 6: When is it Releasing in the UK and Everything the Audience Needs to Know
Next articleKrafton plans on making the Indian Market the centre of its Development Strategy