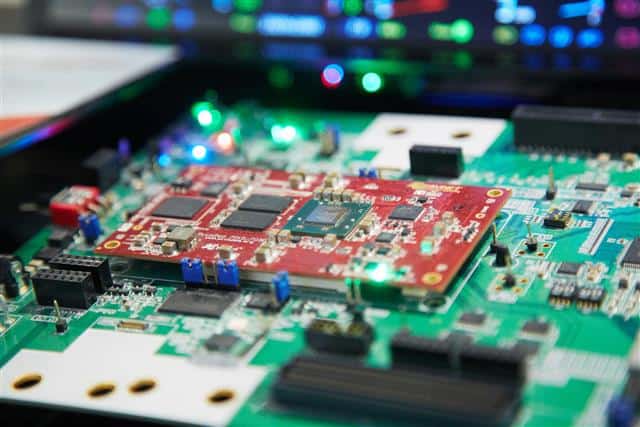 Due to a shortage of applications from top global semiconductor businesses, India has decided to prolong the application window for a US$10 billion semiconductor fab incentive scheme, according to the Economic Times, citing anonymous officials.

Officials acquainted with the topic told the Economic Times that the Indian government is in talks with powerful chip manufacturing companies, including Intel, Samsung Electronics, GlobalFoundries, and TSMC, to see whether they want to invest in India chip fab incentive has no timeframe.

In December 2021, India launched a US$10 billion semiconductor investment initiative, offering up to a 50% project cost subsidy to companies who build fabs domestically and a 45-day application window commencing January 1, 2022. The application period was meant to close on February 15, but the Economic Times claimed that only a few proposals had been submitted so far.

One of the applications, Abu Dhabi-based Next Orbit Ventures, has indicated an interest in investing US$3 billion in a 65nm fab in Dholera, Gujarat, with Israel-based Tower Semiconductor. On February 15, Intel announced the acquisition of Tower Semiconductor for $5.4 billion.

On the other hand, Foxconn announced on February 14 that it had inked an MOU with Vedanta to form a joint venture to manufacture semiconductors in India. However, according to Nikkei Asian Review, which cited sources familiar with Foxconn’s plans, the joint venture is still reliant on grants from the federal and state governments as well as bank financing.

India has been actively developing an electronics ecosystem despite increased demand in recent years. However, semiconductor manufacturing has been essentially non-existent. India’s import value of ICs climbed from US$5,063.13 million in fiscal 2021 (April 2020 to March 2021) to US$5,764.60 million in the first nine months of fiscal 2022, according to data from the Ministry of Commerce of India.