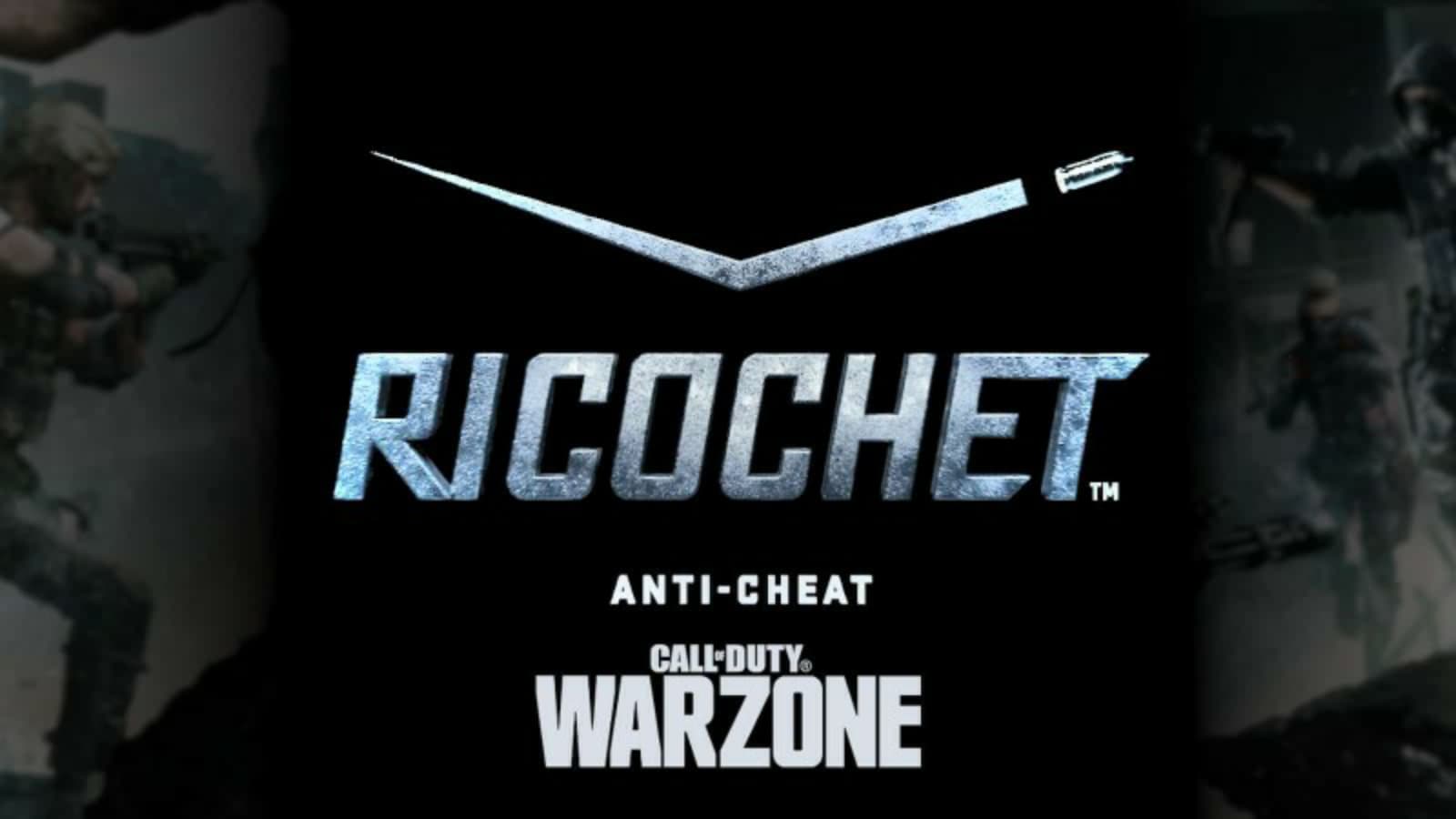 Activision has issued an update on Ricochet, Call of Duty’s anti-cheat programme, released in 2021, in response to reports that Warzone had become infested with cheats. Activision stated in a blog post that cheating in Warzone hit an “all-time low” over the holidays, indicating the success of the Ricochet tools. On the other hand, fighting cheaters is a never-ending project, as Activision admitted in its statement.

“As time has progressed, cheat developers have looked for new ways to try to exploit the game. Some have succeeded, many have not. While a recent rise in cheating is not at the level it was during Verdansk, according to our data, any increase is frustrating,” Activision said. “Our team is constantly monitoring and will continue every effort to prevent and combat this wherever possible. This back and forth is expected, and while anti-cheat is not a magic bullet, this is a battle we’re committed to fighting.”

Activision also announced the availability of Damage Shield, a new technology that may detect cheating in real-time and prevents that player from causing “critical damage” to other players. Activision claims that this approach will not affect “law-abiding” players.

“When the server detects a cheater is tampering with the game in real-time, it disables the cheater’s ability to inflict critical damage on other players. This mitigation leaves the cheater vulnerable to real players and allows ]Ricochet] to collect information about a cheater’s system,” Activision said. “We track these encounters to ensure the game cannot apply a Damage Shield randomly or by accident, no matter the skill level. To be clear, we will never interfere in gunfights between law-abiding community members. Damage Shield is now out of testing and deployed across the globe.”

According to Activision, damage Shield is “one of many” new features in Ricochet, and more are in the works. Activision claimed it had seen decreased cheating reports since some of the features went live in the last several weeks. Activision stated, “But we realise the task is never done.”

Activision has previewed what appears to be more bizarre or unexpected anti-cheating tactics. “You might start seeing clips of our new tricks shortly,” it continued, “but we won’t give anything away.”

The corporation stated that it wants to publish as much information as possible about anti-cheat programmes but that it can’t or won’t always do so to keep cheaters in the dark.

Finally, Activision announced that players who violate its security enforcement policy “extremely, repeatedly” will be permanently banned from all their accounts. “Any attempt to conceal, disguise or obfuscate your identity or the identity of your physical devices may result in a permanent suspension,” Activision added. Call of Duty: Modern Warfare, Black Ops Cold War, Warzone, and Vanguard, as well as upcoming releases like Modern Warfare 2 in 2022, will be affected by these “permanent restrictions.” Infinity Ward is also working on a new Warzone game and Modern Warfare 2.