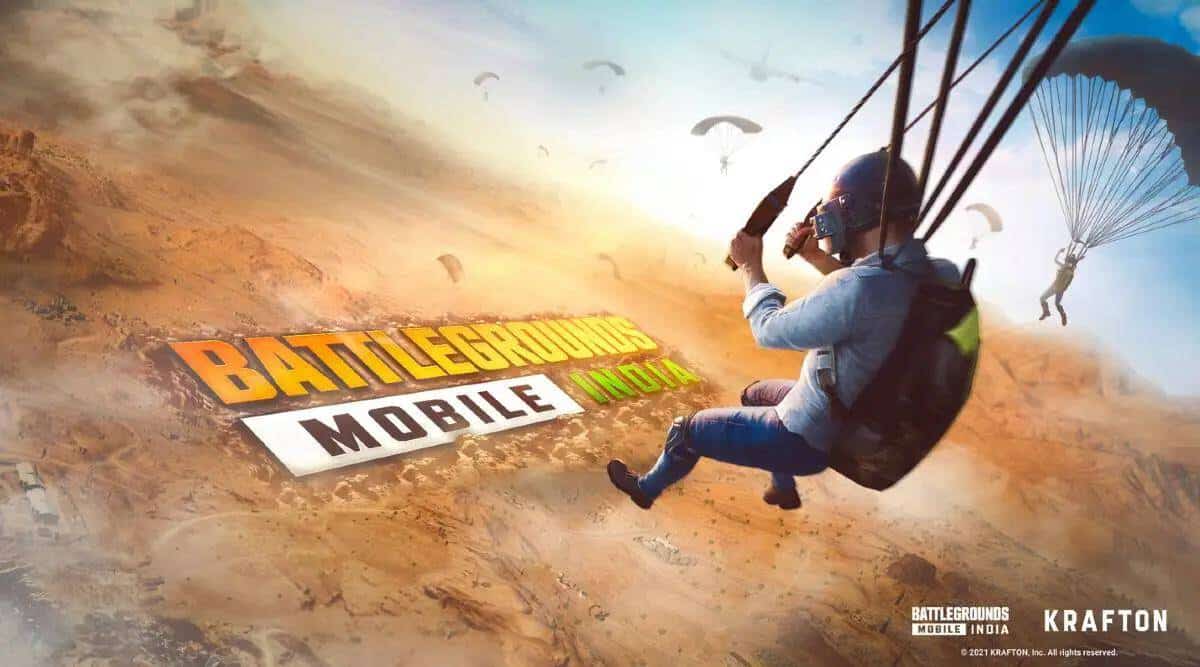 After much anticipation, South Korean developer Krafton has revealed their Battlegrounds Mobile India Esports Roadmap for 2022. (BGMI). Four events are on the Esports event calendar, with cash prizes totalling Rs. 6 crores and many other awards.

The game publisher has announced a series of eSports contests as a result of the mobile game’s success in India and around the world, as well as its large fan base:

The prize money for both seasons of the BMPS will be Rs. 2 crores (approximately $266,000). According to a press release from Krafton, this is the most fantastic prize pool for a single eSports event in India. The Open Challenge (BMOC) will begin accepting registrations later this month. After that, the qualifications will be held towards the end of March.

However, Krafton did not provide many details about qualifying for PUBG Mobile’s worldwide events. In a press release, the corporation also stated that it will provide “a slew of national and international chances for sporting gamers.” We may confidently expect that something similar will happen this year, given the presence of an Indian team in the PMGC 2021 Finals.

Last year, Krafton revealed that through BGMI, gamers could qualify for the Asian Games’ PUBG Mobile division. ESports will be included as medal events in the 2022 Asian Games, an international multi-sport event for the first time. Arena of Valor Asian Games edition, DoTA 2, Dream Three Kingdoms 2, EA Sports FIFA, Hearthstone, League of Legends, and Street Fighter V are among the other eSports titles at the Asian Games. In September of this year, the Asian Games 2022 will be held in Hangzhou, China.

Previous article
Windows 11 might have just become worth it with new Android apps, taskbar changes, and more updates
Next article
My GM mode finally arrives for WWE 2K22