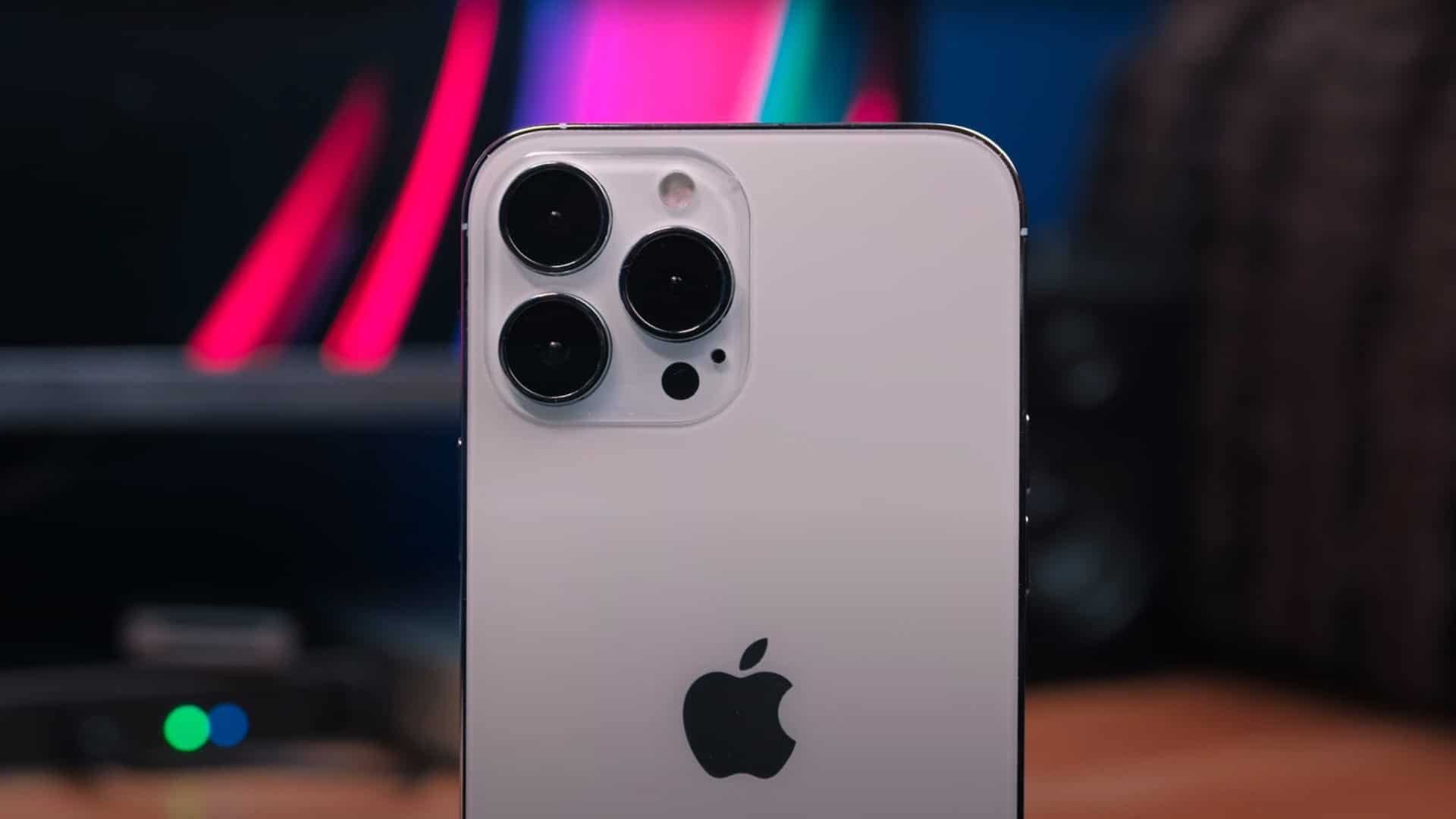 Apple completely dominated the U.S Market with its iPhone’s Throughout 2021

This is also the time when Apple’s market share was at its lowest, at 47%. Unfortunately for Samsung, the Korean electronics powerhouse was unable to repeat its third-quarter performance, as its market share fell to 22 per cent in Q4. This was most likely owing to Apple’s release of the iPhone 13 series, which was the first time in history that the ‘Pro’ models came with a 120Hz LTPO OLED ProMotion panel, which was likely a major selling factor for customers.

Apple is rumoured to be done with mini iPhones this year and instead plans to reveal four iPhone 14 models, all with larger displays. Two are supposed to have a 6.1-inch display, while the other two are said to have a 6.7-inch display. Two of the models will be premium, while the other two will be straight successors to the iPhone 13 and iPhone 13 mini. Apple is also expected to release the iPhone SE 5G, which will have the same design as the 2020 iPhone SE but will have improved hardware, including 5G connectivity.

This strategy is expected to help Apple maintain a significant presence in the United States, but Samsung’s Galaxy S22 series has received a lot of attention, so the tide could flip in the future. We’ll revisit how Apple and Samsung did in the US smartphone market in 2022, but for now, take a look at some of Counterpoint Research’s highlights.

“Smartphone shipments grew 10% YoY and 30% QoQ in Q4 2021 as the new Apple iPhone 13 launched, filling channels with its latest premium devices for the holiday season. In the premium segment, although Apple grew 67% QoQ due to the new launch, Samsung declined -11% QoQ as it could not replenish its S21 series fast enough which also resulted in a decline in market share, down to 22%. Lenovo (Motorola) once again grew to 12% market share with the help of devices such as the Moto G Pure, which is the first major MediaTek device for the OEM in the US market.”

Previous article
IPL 2022: KKR got a new skipper and its none other than Shreyas Iyer
Next article
Apple Executives proud of the growth of its Spatial Audio and Lossless Audio