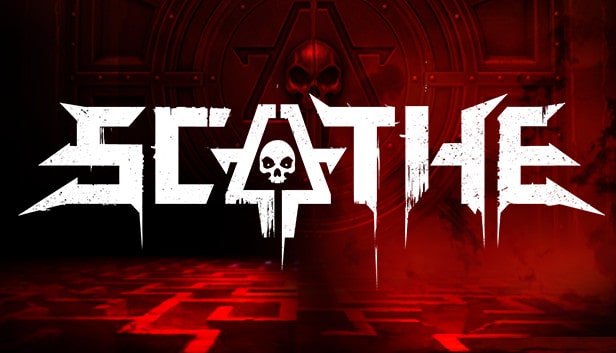 Scathe coming to PC and Consoles this year

Scathe, a bullet-hell first-person shooter by Damage State, a three-person production firm from the same UK town as Forza Horizon 5 creator Playground Games, will be released this year for PC, PlayStation 5, PlayStation 4, Xbox Series X|S, and Xbox One. From February 21 to February 28, a playable PC demo will be available as part of Steam Next Fest.

Scathe is a dramatic, classic first-person shooter with powerful weapons and even more powerful demons. Scathe, Enforcer of the Legions of Hell, you were created from the soil by the Divine Creator. And, like your fallen kin before you, you’ll have to show your worth by traversing a deviously constructed maze teeming with demonic horror at every step.

So take your Hell Hammer and prepare to unleash your ferocious wrath! As you search for the Hellstones and kill the all-powerful Guardians who protect them, use Scathe’s sheer strength and tremendous speed to purge your way through Hell’s most horrific abominations.

Previous articleCallum Hudson Odoi: The house of talent
Next articleHere are all games coming to Xbox Game Pass before this month-end