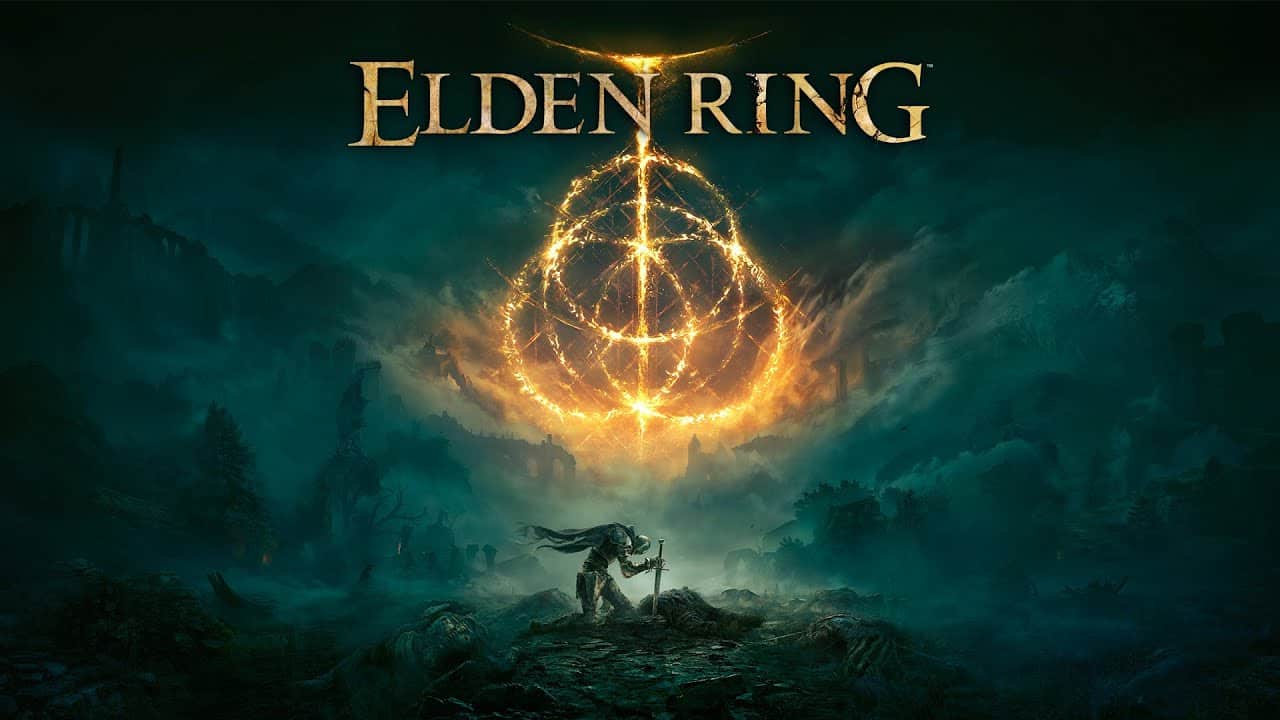 Elden Ring, FromSoftware’s next RPG epic, is on the road, with a release date of February 25, which is just a few weeks away. It’s coming to PC, and fans have been waiting for Elden Ring’s official system requirements to be released by the developer. The studio finally updated the title’s Steam store page with the Minimum and Recommended specifications yesterday, rewarding their patience.

But things sure get odd, and it’s because, the system requirements were surprisingly high for a FromSoftware game: Sekiro, a stunning game by any measure, can run on a GTX 760 or a Radeon HD 7950, whereas Elden Ring seemed to require a GTX 1060.

You’ll note that the “Recommended” prerequisites aren’t listed above; this is because FromSoftware failed to submit them. Even the Minimum requirements were immediately removed, and if you go to the game’s Steam page right now, all you’ll find under the Additional Notes area is a generic “TBD”.

Here are the alleged minimum requirements, if you’re curious:

So, what we actually think and believe here is that some FromSoftware intern unintentionally uploaded Elden Ring Games Recommended requirements into the Minimum field, and simply forgot to insert the alternative set of specs. Perhaps Elden Ring is simply a more demanding game, and a GTX 1060 is the absolute bare least for a 30 FPS gaming experience (at low settings), but that doesn’t seem to be realistic.

It doesn’t matter in any case as, Elden Ring is set to release in less than two weeks, and FromSoftware is expected to announce the entire set of prerequisites before then. You probably won’t need to worry about updating your setup before then, especially in this day and age of costly hardware and endless scalping.