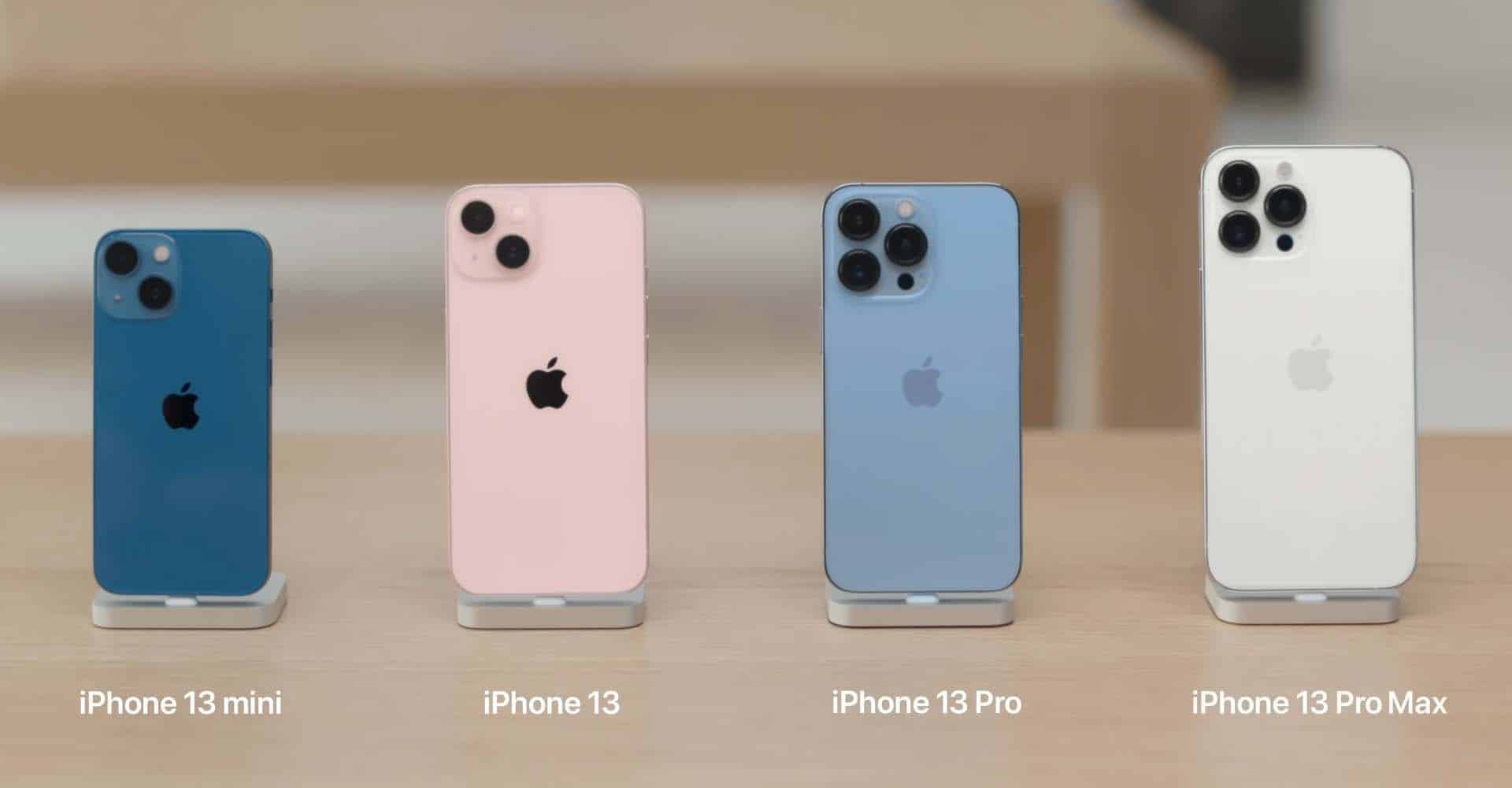 Even though Samsung’s latest Galaxy S22 models are among the quickest Android smartphones ever, Apple still possesses the world’s fastest mobile CPU by a significant margin.

In the United States, all Galaxy S22 variants come with the Snapdragon 8 Gen 1 processor, whereas in Europe, the Exynos 2200 is used. However, multi-core scores for Exynos 2200 models in Geekbench 5 are still in the mid-3,000s, indicating that iPhone 13 models remain a significant performance advantage.

PCMag also ran Geekbench ML to test machine learning capability, and the iPhone 13 Pro Max received a score of 948, which was more than twice as high as the Galaxy S22 Ultra’s 448. For machine learning activities like on-device Siri processing, Apple’s A15 CPU includes a new 16-core Neural Engine capable of 15.8 trillion operations per second.

With an even faster A16 CPU for the iPhone 14 series later this year, Apple will try to extend its performance dominance.

Previous article
Activision makes Call of Duty: Modern Warfare 2 and Warzone 2 official: Both will be Powered by a New Engine
Next article
IPL 2022 Mega Auction: Final squad list of all the IPL teams after the auction ends