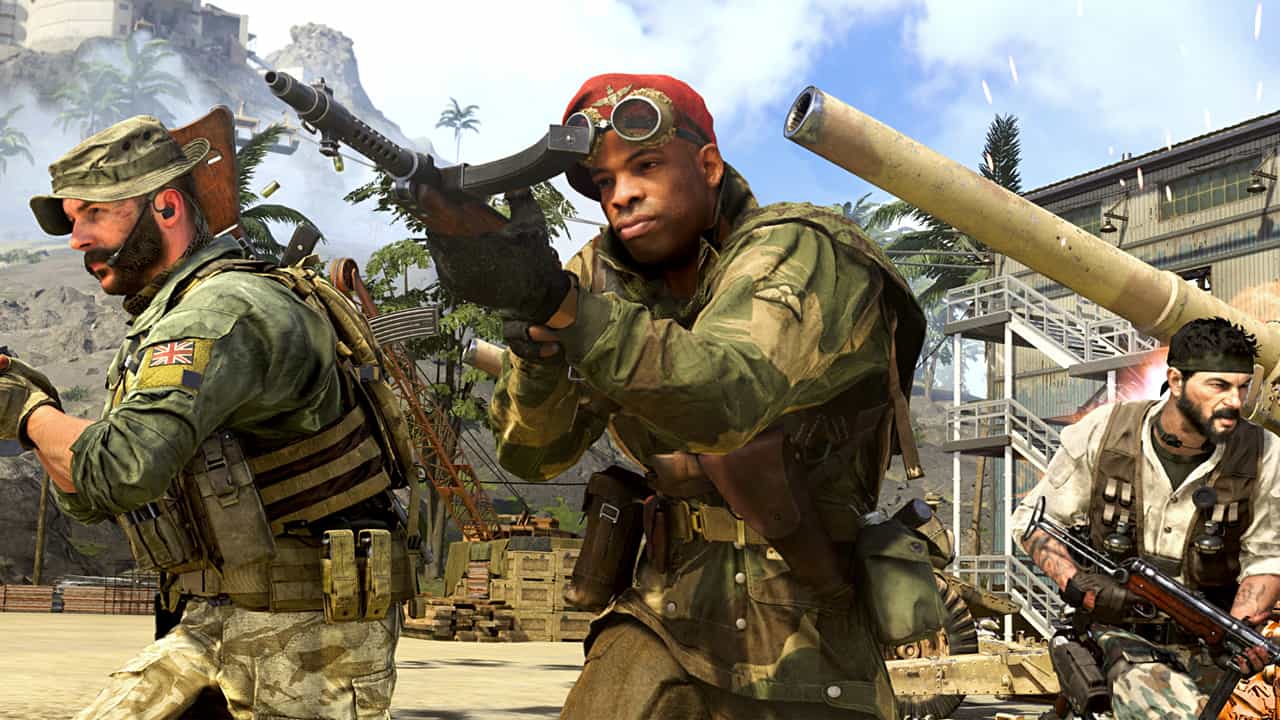 Activision makes Call of Duty: Modern Warfare 2 and Warzone 2 official: Both will be Powered by a New Engine

For the past several weeks, rumors have been flying fast and furious, but today Activision announced some important news about Call of Duty’s future: this year’s main game will be a sequel to Call of Duty: Modern Warfare and Call of Duty Warzone 2 will be released alongside it.

Both games are being developed by Infinity Ward and will be powered by a new engine that will be used in all future Call of Duty games. Yesterday, a small group of Call of Duty influencers was invited to join a conference call with franchise leadership, during which they learned more about the company’s ambitions, notably for Warzone 2.

Infinity Ward wants Warzone 2 to be a significant sequel-worthy advancement of the Call of Duty battle royale. A brand-new map, sandbox mode, and other “disruptive and original” ideas are all in the works. Infinity Ward appears to want to give players greater control, with new modes and regulations that allow you to win matches in a variety of ways. The Gunsmith system is also set to be considerably expanded.

In the case of the original Warzone, a variety of quality-of-life enhancements are planned for the coming months, including better matchmaking and ranked play, however, a FOV slider for consoles is unlikely. More information about the proposed upgrades can be found here. In terms of the first Warzone, it appears as the attention will shift to Warzone 2, but it’s unclear whether the first game will still be updated.

Activision Blizzard has been sued by the California Department of Fair Employment and Housing (DFEH), alleging rampant gender discrimination and sexual harassment at the Call of Duty publisher. Call of Duty: Modern Warfare 2 and Warzone 2 have yet to be given a release date or platform.