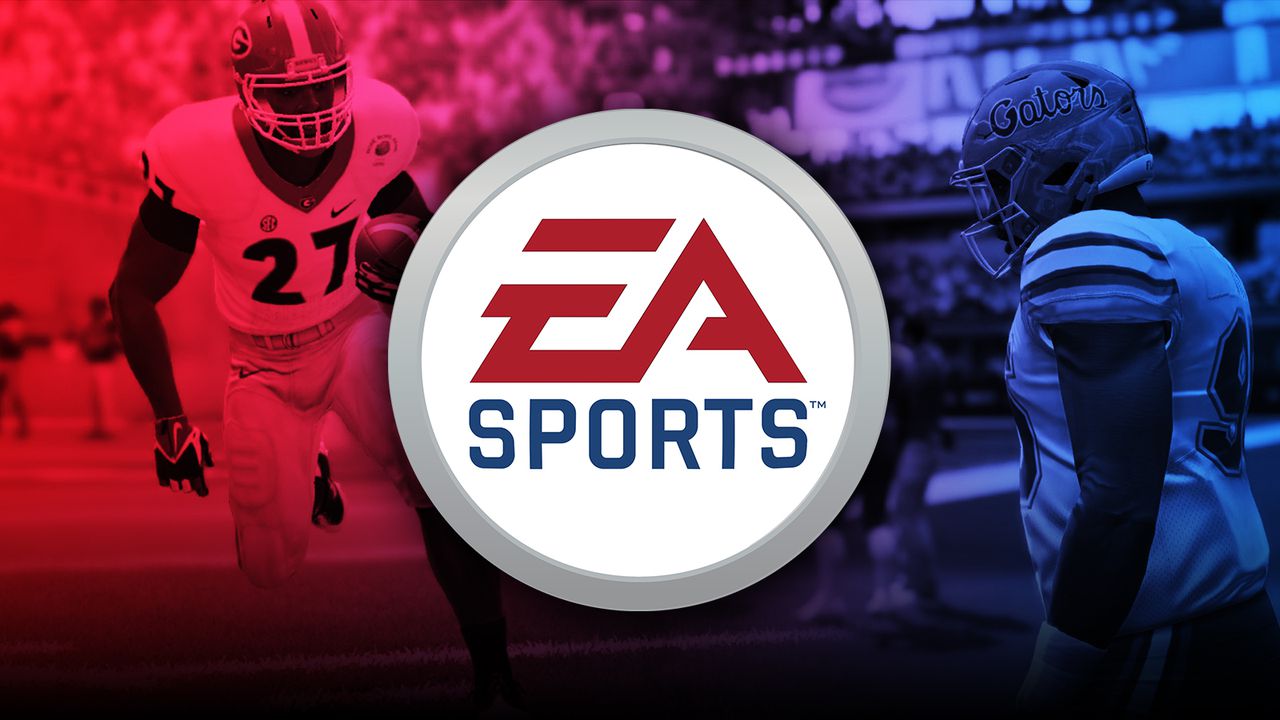 Here’s every game under development over at EA

In terms of revenue and market cap, EA is on the verge of becoming the largest western third-party publisher in gaming. The company has maintained its profitability for decades thanks to a varied portfolio of games, ranging from mobile money makers to annual sports titles to AAA experiences from renowned in-house companies like Respawn, DICE, and BioWare.

So let’s see what they are up to this time.

Grid Legends, a Grid World Series racer in development at Codemasters, is EA’s next release. Since being bought by EA in early 2021, this will be the studio’s second game. Grid Legends combines the classic racing gameplay of the series with a brand-new story mode dubbed “Driven to Glory.” Live-action sequences starring Sex Education’s Ncuti Gatwa are used in the story, which attempts to depict a “classic underdog tale.” Grid Legends contains over 100 vehicles and 130 tracks in terms of racing. Grid Legends will be released on February 25 for PlayStation 3, Xbox 360, and PC. The company is also likely working on the next F1 racer, though no formal announcement has been made. EA intends to create a new racing game every year after acquiring Codemasters.

One of EA’s most fascinating projects is a brand-new recreation of Dead Space in the works at Motive Studio, the studio behind Star Wars: Squadrons, and the story mode in Battlefront 2. With Assassin’s Creed Valhalla game director Eric Baptizat at the lead, Motive’s version on Dead Space will be completely rebuilt in EA’s Frostbite engine. Creative director Roman Campos-Oriola, who was the lead designer for Ghost Recon: Future Soldier, is collaborating with Baptist. The remake would have “all-new assets, new character models, [and] new locations” based on the original ideas, according to Campos-Oriola.

The fourth installment in BioWare’s Dragon Age series is the company’s next epic RPG. It was once described as a “live” game, but it has subsequently been changed to a single-player experience. It’s rumored to be in the works for PS5, Xbox Series X|S, and PC. Dragon Age 4 will be set in Tevinter, according to a BioWare development book, a nation that has yet to be visited in the Dragon Age games. The area was teased towards the end of the Trespasser DLC for Dragon Age: Inquisition.

Apart from what has been shown in its single teaser and advertising poster, little is known about the upcoming Mass Effect. According to BioWare GM Gary McKay, the 2021 N7 Day poster has “at least five surprises,” including the return of Liara T’Soni (or at least an Asari that looks very much like her). Several major developers from the first trilogy, including narrative designer Dusty Everman, cinematic designer Parrish Ley, art director Derek Watts, and programmer/designer Brenon Holmes, have returned to BioWare to work on the series’ fifth edition. Michael Gamble, a 13-year BioWare veteran, is in charge of the project.

Respawn has confirmed that a new Star Wars Jedi: Fallen Order is in the works. Stig Asmussen, who directed Star Wars Jedi: Fallen Order in 2019, is once again in charge of the sequel’s development. EA has yet to divulge any other information on Star Wars Jedi 2, including whether or not Jedi hero Cal Kestis will reprise his role as the protagonist. During EA’s time as the sole producer of Star Wars video games, Fallen Order was a high point for the company. It “substantially” outperformed EA’s sales forecasts, and as of March 2021, it was the second best-selling Star Wars game of all time in the United States.

A first-person shooter directed by Medal of Honor: Above and Beyond director Peter Hirschmann is the second of three Star Wars projects currently under development at EA. Hirschmann, a former LucasArts VP of development and executive producer on the original Battlefront games, said he and his team are using previous Star Wars first-person shooters as “a guiding light for this new project.” He cited Dark Forces and Dark Forces II as sources of inspiration.

Along with Star Wars Jedi 2 and an unnamed FPS, EA and Respawn are working on a third Star Wars project, a new strategy game led by Greg Foertsch, a 20-year veteran of Firaxis. Respawn will produce the game, while Bit Reactor, a studio founded by Foertsch and other ex-XCOM developers in early 2022, will handle development. The studio’s goal, according to Foertsch, is to blur “the boundary between what a strategy game is and what an action game is.”

During E3 2020, EA surprised fans by announcing a new Skate, the publisher’s beloved but long-dormant skateboarding title. Cuz Parry and Deran Chung, returning series producers, stated the game was “very early” in production at the time. Chairman and CEO Andrew Wilson claimed it would be “launching soon” during EA’s most recent earnings call in February. There hasn’t been any word on when the game will be released. While there are few clues, EA has hinted at an open world and user-generated content. Wilson stated on the same earnings call that user-generated content is “at the very heart of the concept of Skate.”

Glow made, a U.K.-based indie studio created by former Lionhead devs is working on an EA Originals game called RustHeart. RustHeart is an action RPG featuring a fully configurable big robot companion, according to USgamer. Iron Giant, ’80s movies, and Rick and Morty are among the sources of inspiration for Glowmade CEO Jonny Hopper. Since its announcement in 2019, Glowmade and EA have been unusually quiet on RustHeart. The official websites for the game and the studio both lack substantial information or updates on the project.

In 2021, EA declared that “College Football is Coming Back.” Since 2013’s NCAA Football 14, this will be the publisher’s first college football video game. We haven’t seen any gameplay or pictures from the NCAA’s return, but we do know that it will include over 100 universities, complete with logos, stadiums, uniforms, and gameday customs. EA is also exploring using players’ real names and likenesses, which is now possible thanks to the Supreme Court’s decision on collegiate athlete payouts. “We’re creating the game’s architecture with database structure so that we can integrate it to the game very seamlessly if and when that comes online,” said EA COO Blake Jorgensen.

Since Rory McIlroy PGA Tour in 2015, EA Sports PGA Tour will be the company’s first licensed golf game. The “next-gen” golf simulator includes a career mode that allows players to compete in all four major championships, as well as the FedExCup Playoffs, including the Masters’ Tournament, PGA Championship, U.S. Open Championship, and The Open. Women’s golf will be featured prominently in the upcoming game. Tiger Woods, the longtime face of EA’s PGA Tour titles, will not appear in it; the sportsman inked an exclusivity contract with 2Kin 2021. The PGA Tour was supposed to start in the spring of 2022. It has subsequently been postponed, and no new release date has been given.