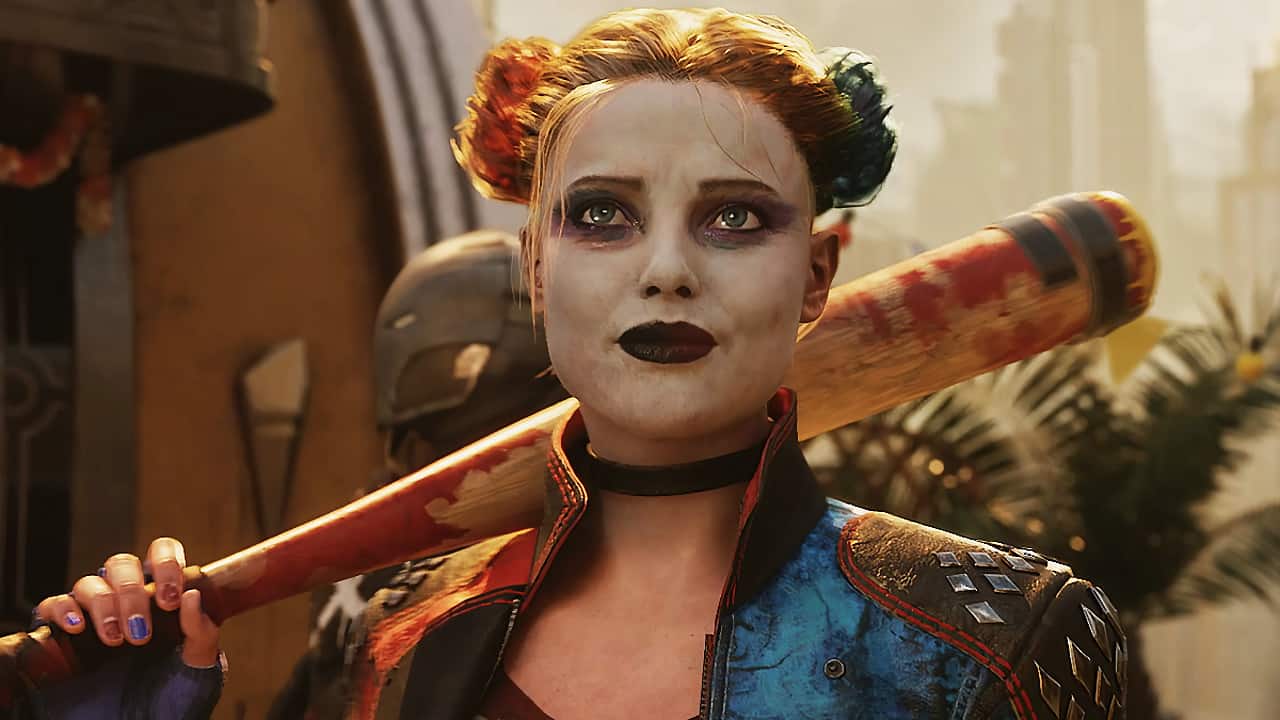 Suicide Squad: Kill the Justice League won’t be coming out this Year

Suicide Squad: Kill the Justice League, the latest game from beloved producer Rocksteady Studios, has been internally delayed until 2023, according to a new source. Suicide Squad was first shown in 2020, however, Rocksteady and WB Games showed off a lot more of the game during the DC FanDome event and The Game Awards 2021. And, while the game was rumoured to be coming out this year, that doesn’t appear to be the case any longer, and this decision is taken by WB Games.

According to Bloomberg, executives at Warner Media, which owns WB Games, have decided to postpone Suicide Squad: Kill the Justice League until next year. This information comes from anonymous people who claim to be knowledgeable about the project’s status. If this claim is true, WB Games and Rocksteady are likely to announce the game’s postponement shortly.

Even while WB Games hasn’t confirmed the Suicide Squad: Kill the Justice League delay just yet, the move makes plausible given how many other games the publisher has planned for release this year. WB Games currently has three big games coming out in 2022: LEGO Star Wars: The Skywalker Saga, Hogwarts Legacy, and Gotham Knights.

While Suicide Squad is still set to release this year, it almost makes sense for WB Games to push the release date back to next year to spread out their releases more evenly.

At this time, the only thing we know for sure is that Suicide Squad: Kill the Justice League will be released on PlayStation 5, Xbox One X, and PC platforms when it is released.

Previous articleTop 10 Cloud Service Providers in 2022
Next articleAlexandros Lampis, aged 21, died on the football pitch after suffering a heart arrest