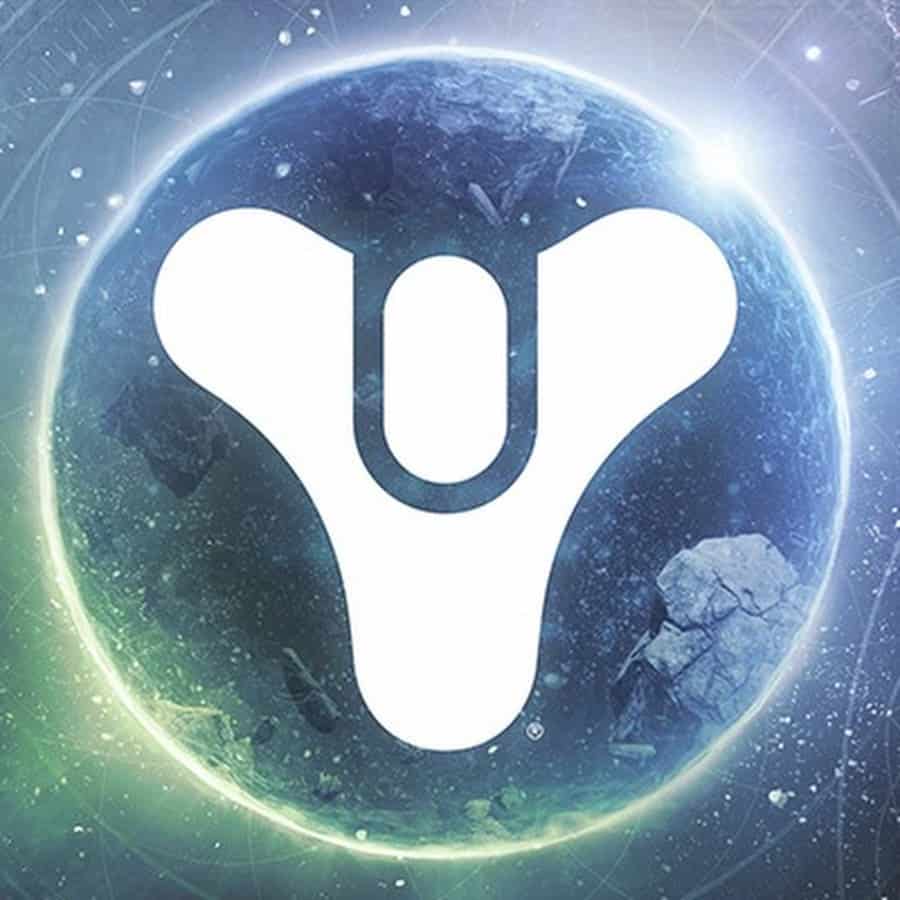 Bungie wants to turn its games into multimedia properties, according to Sony, and the PlayStation creator claims that the PlayStation might help the developer generate movies.

Following the announcement of a $3.6 billion acquisition this week, much has been made of how much Bungie will offer Sony. However, during a Q&A session following the company’s earnings call, Sony CFO Hiroki Totoki was asked what benefits Bungie saw in being acquired by Sony.

Totoki’s response touched on topics like hiring and employee retention before moving on to Sony’s role as a multimedia company: “[It’s] not just for [the] gaming area, but the multi-using of IP and merchandising of IP – like a game title may be put into movies.

“Bungie wants to nurture the IP they have in a multi-dimensional manner, and that’s their hope. For that, we believe we can help that – we have [Sony] Pictures and [Sony] Music, and Bungie can leverage our platform so that their IP can flourish and grow big.”

Bungie’s multimedia ambitions aren’t something we’ve heard about before. The studio started hiring for a development position last year to “lead initiatives that extend the Destiny franchise into new categories such as TV, films, books, comics, and audio forms.”

With Sony’s film and music businesses already well-established, it appears that now that Bungie is a part of the firm, that ambition may be a lot easier to realize. Given that this purchase took months to finalize, it’s possible that Bungie began hiring for the position in the hopes of moving faster in the field after it became a Sony company.

For years, Sony has been exploring ways to incorporate its games into multimedia projects. Back in 2020, we learned that Sony was working on seven TV shows and three films based on PlayStation games, and with the release of the Uncharted movie this month, it appears that the process has only just begun.

Previous article
Alexandros Lampis, aged 21, died on the football pitch after suffering a heart arrest
Next article
Joao Cancelo of Manchester City was not signed by Manchester United when given the chance to do so