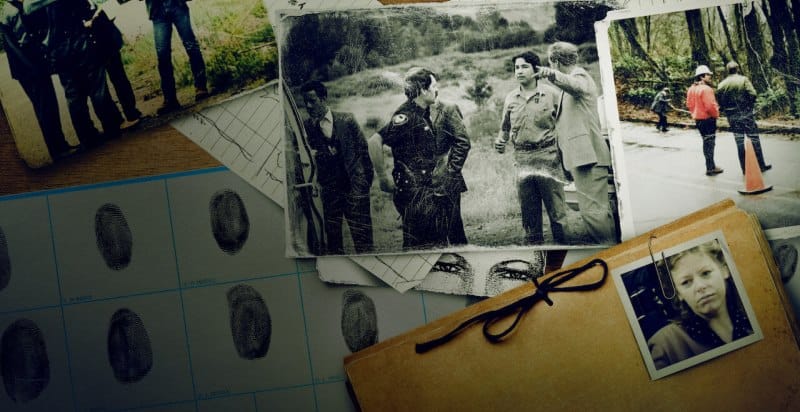 Netflix comes with a new mystery killer series named ‘Catching Killers’. It is true that watching a gruesomely murdered or chopped to death in a TV series is really horrifying. If you think ever about the detectives when they have seen the bodies. What is their first sentiment? They just immediately just have laid their eyes on somebody who has been killed themselves?

In this series, we will see Dave Reichert and Far Books who have been working under the shed to light with the series that reveals certain frequently unnoticed areas. This series mainly focuses on the scenes after the body has been found, the investigations, the methods that they have used to solve the mystery cases, and how it had been just affected them personally over time.

After knowing the title of the series we have understood that is about detectives, analysts, and witnesses who have recounted murder cases that they have solved or witnessed when telling the watchers the process that they used to solve the cases. It provides a detailed story of how the murders have been solved without living behind even a tiny spec of information. It also has been focused on what going on in the mind of serial killers just before they commit a crime and also what is driving them and also how do they decide on the ways of killing their victims.

The first episode is based on the Green River Killer. He is very famous for killing women just by the Green River area,  which is eventually solved. The second episode, Manhunter, is also about Aileen Wuornos, the serial killer.

It seems that the killer is behind the bodies in Florida turned out to be the least suspected person. It seems that the third and the fourth episode focuses on that same killer. While the Happy Face Killer just murders the Oregon woman as the investigators receiving a confession in a letter and that they have focused and forced to revisit with some of the closed cases.

It is true that Netflix has a lot of viewers who are craving to watch crime thrilling plots and crime docuseries. This second season will release on 9th February 2022.