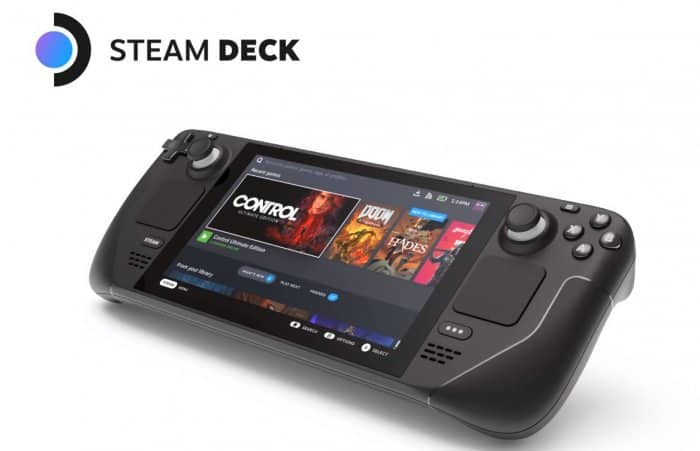 In less than a month, Valve’s Steam Deck will be out, and we’re starting to get a sense of what titles will be compatible with it. Valve has already tested and graded games on their future handheld using the previously disclosed verification method, according to a Steam user who went through SteamDB.

Valve has assessed 106 games for Steam Deck compatibility, according to data collected from SteamDB over the weekend. While the results aren’t currently available on the Steam store, you can use this fan-curated list to see which titles will function with your Steam Deck.

Late last year, Valve announced the Steam Deck verification system, revealing the system’s four layers of compatibility. The highest rating is “Verified,” which indicates that a game has completed Valve’s tests for controller input as well as other Steam Deck-related characteristics like display and seamlessness. The next highest level is “Playable,” which implies the game will run but may require some tweaks for the optimum experience, such as a community-made controller configuration. Titles that are “unsupported” will not work on Steam Deck, while games that are “unknown” have not yet been evaluated by Valve.

Currently, 60 of the 106 titles examined have been validated, indicating that they should operate on Steam Deck without modification. Cuphead, Celeste, The Messenger, and Death’s Door are among the highlights, as are more performance-heavy games like Death Stranding, Portal 2, Dark Souls 2 and 3, and others.

Only five of the forty-one games that were tested are not playable. Four of the five unsupported games are virtual reality games. So far, this appears to be good news for the Steam Deck, as practically every game that has been tried so far appears to operate well with the system. The first units are scheduled to ship at the end of February, so we won’t have to wait long to find out.