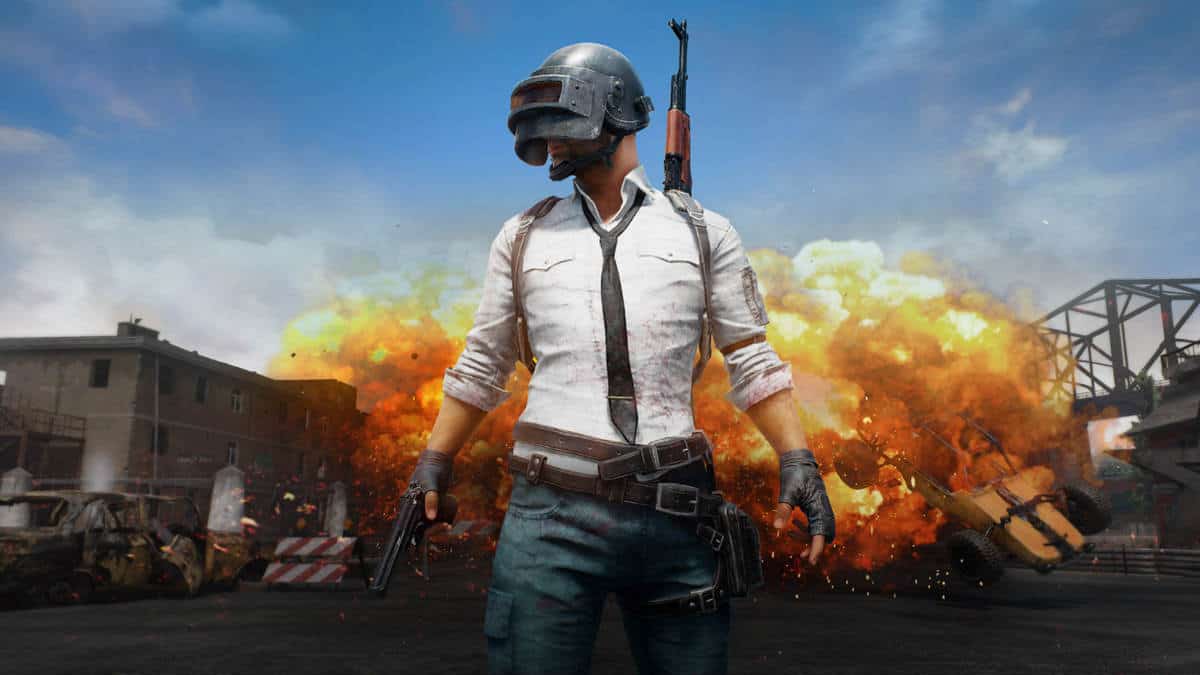 A lawsuit against a PUBG Mobile hacking organization that was spreading cheats to players was won by Tencent Games and Krafton. Federal courts in the United States and Germany ordered the company to pay the game makers $10 million in damages earlier this week.

Tencent and Krafton said they will use any recovered profits to better enhance anti-cheating technologies in the mobile battle royale games, calling the verdict a “resounding win” for the broader video game industry’s struggle against cheaters.

The courts also ordered the defendants to submit data on how they abused PUBG Mobile to create the hacks, in addition to directing them to stop their illegal actions of inventing cheats.

This win comes after the Chinese police, in collaboration with Tencent Games, busted a big video game cheating enterprise last year. After a substantial sum of money and valuables, including luxury cars, were confiscated, local authorities dubbed the ring the “world’s biggest” cheating case.

Hackers are a major issue in PUBG Mobile, causing major disruptions to the average player’s experience. Tencent has unveiled a rigorous anti-cheating technique that prevents users from using their smartphones to access the game. Verified cheater devices will be permanently barred from logging in or creating accounts in PUBG Mobile as a result of this.

Tencent also publishes a weekly “Ban Pan report” that details the number of hackers who have been banned. According to the most recent statistics, 827,365 accounts were banned between December 24 and December 30. Hundreds of Facebook pages and groups, as well as Instagram profiles, have also been deactivated for disseminating or advertising cheats.

Previous articleIPL 2022: Hardik Pandya is in talks to become the captain of the Ahmedabad franchise; Rashid Khan, Krunal Pandya, and Ishan Kishan all are on the radar
Next article“Smite The Destroyer: Shiva”: The new God has been declared for Smite Season 9