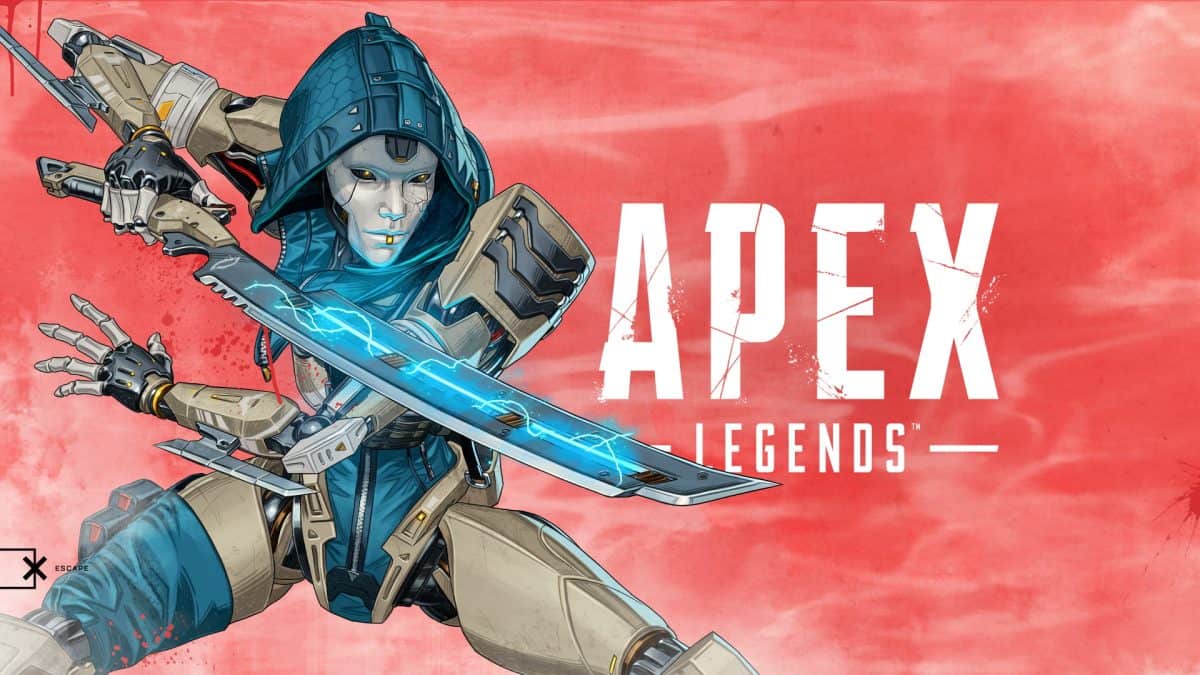 Following public criticism that both the Rampage LMG and the Sentinel sniper rifle in Apex Legends were unfairly overpowered due to an exploit in the battle royale, Respawn has temporarily disabled both weapons. The iconic MIL-SPEC Bangalore skin has also been removed, as a result of recurrent crashes caused by the aesthetic.

The exploit concerns how both the Rampage and the Sentinel may be charged uniquely, the former with thermite grenades and the latter with shield cells. A charged Rampage will shoot faster, whilst a charged Sentinel will deliver massive damage. The exploit allowed players to maintain both weapons charged continuously, giving them a cheap option to devastate adversaries for the duration of a fight.

The endless charge exploit was first found last year, and Respawn released a hotfix patch in December to address the problem. However, in recent weeks, the exploit has reappeared after players discovered a new workaround for abusing the Rampage and Sentinel.

Respawn producer Josh Medina tweeted on January 4 that the team had returned from vacation and was working on a remedy for the exploit. John Larson, the live balance designer for Apex Legends, also tweeted about the exploit, implying that individuals who utilized it could face an account ban shortly.