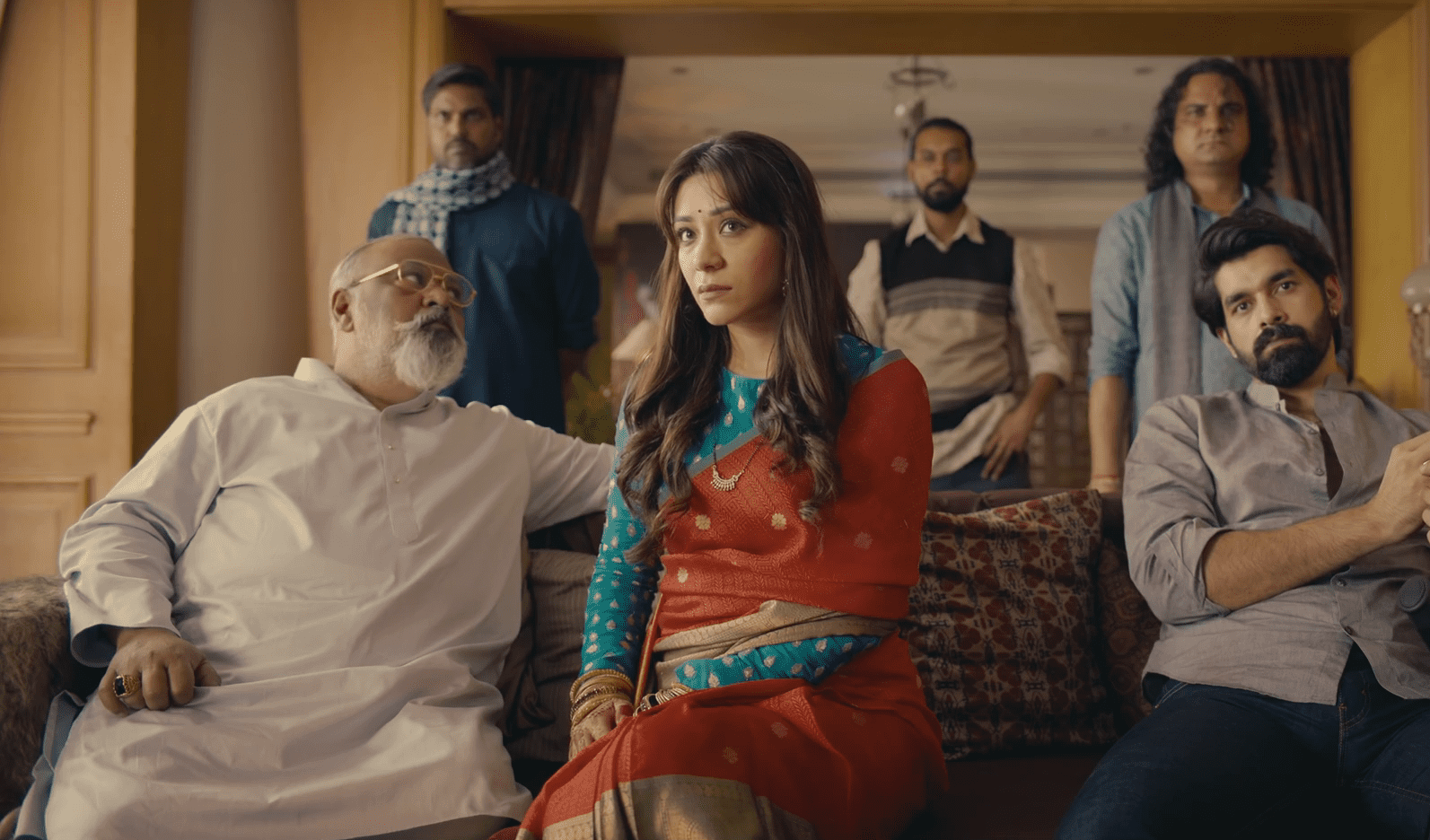 Netflix has dropped the trailer of  Shweta Tripathi and Tahir Raj Bhasin’s romantic thriller film named ‘ Yeh Kaali Kaali Ankhein’. The duo is very excited about the release of their next project. The makers of the series just have unveiled the teaser on Tuesday and have been provided the fans with a glimpse of the romantic thriller.

It seems that the teaser of the romantic thriller has provided the audience with the concept about the expectation from the project. As a psychological drama, this series has been featured themes based on power, love, crime, and also desire. The teaser shows Anchal Singh whose presence just has changed the tone on YouTube, Netflix just wrote, ” can’t decide what is giving us more Goosebumps- the show or the background track. Either way, we cannot wait!”

The story of the series is basically based on the romantic simpleton, Vikrant who has become the object of the desire of Purva. The woman is going through thick and thin for making him all her’s, but there is the man who has tried very hard to escape.

The man soon becomes in love with Shikha, but the entire thing just has taken the darkest turn while Purva arrives in his life once again. The teaser seriously gives a sense of suspense like the popular track of the ’90s, ‘ Yeh Kaali Kaali Ankhein that is playing in the background.

This series is featuring Anchal Singh, Saurabh Shukla, Surya Sharma, Brijendra Kala, Aruoday Singh, Anant Joshi, Sinita Rajwar, and Hetal Gada. It has been directed by Sidharth Sengupta who is the creator of the series and is popularly known for his work in the projects containing Balika Vadhu and Apharan.

After sharing the teaser of the series on Social media, Shweta Tripathi wrote, “ This twisted game of love is the only game I am rooting for the next year! Yeh Kaali Kaali nkhein on 14th January on Netflix.” On the other hand, Tahir Raj Bhasin has been mentioned like he was ‘ beyond excited for all of his fans and also the followers for watching the film.