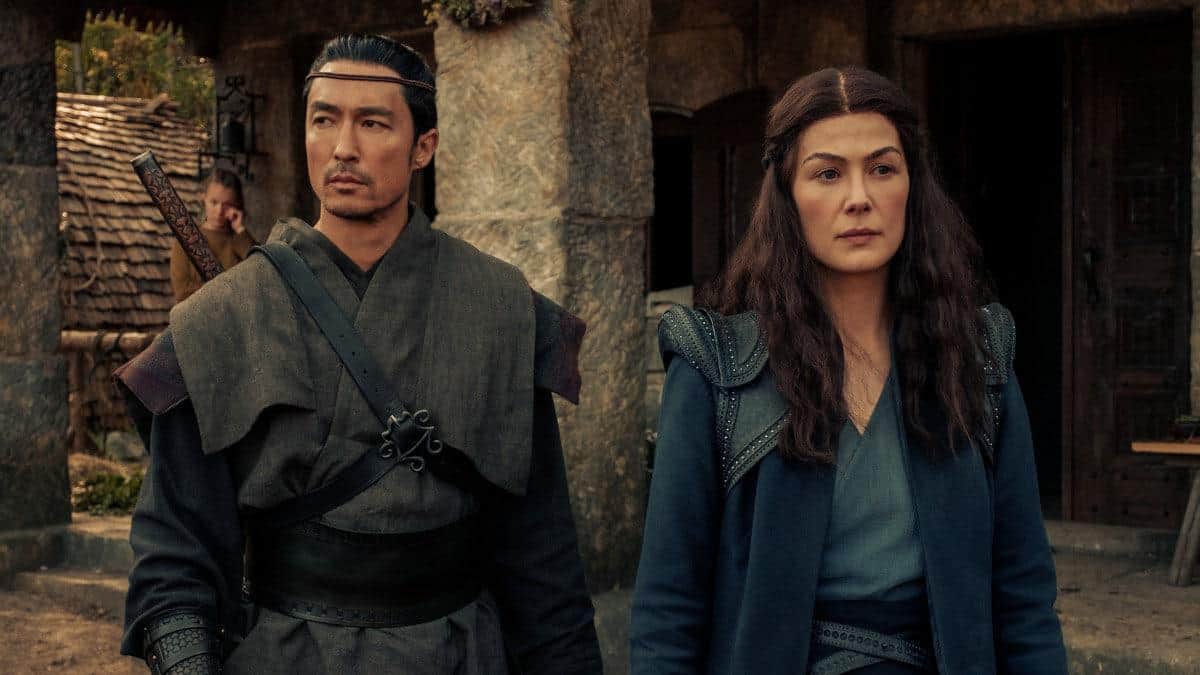 Recently, an Amazon executive just has been commented down on the potential of Prime Video on the airing of the two show Lord of the Rings and also about the next season of The Wheel of Time. The OTT platform has already been invested heavily in the Entertainment section, with series like The Expanse, The Boys, Carnival Row, and also about the others shaping the cornerstone of their original shows. The two expensive series of Amazon Studio are The Wheel of Time and Lord of the Rings. It seems that both of the shows contain high fantasy with such expensive casts and also revolve around such influential book series.

The head of Amazon Studios Global TV, Vernon Sanders spoke to TV Line about the company schedule of the release of both fantasy series. Amazon already declared that Lord of Rings would be premiere in September of this year that increase the possibility of that series and also aired directly before The Wheel of Time which already had its first season premiere in  November 2021 and also the season 2 was under production since May of last year. While asking about the plan of Amazon Studios to air both fantasy series back to back Sanders has been provided a major response.

Sanders told to TV Line, ” We are going to be really thoughtful about how we release these shows,” he also says, “,  In our minds, they are very different shows, but we are cognizant of our genre fans, and we are excited about the collection of content we have- those two, along with The Expanse and The Boys, Carnival Row is coming back, we have a fantastic show with [Westworld creators] Jonathan Nolan and Lisa Joy called The Peripheral…We are very excited about the future.”

Amazon is focusing on The Wheel of Time highly and also has been generally been influenced by the strong performance of the show at the time of its release. Sanders also noted that the show’s performance would translate into an even more ambitious second season, “ Rafe [Judkins, The Wheel of Time showrunner] has been a fantastic leader- thoughtful, kind, really dedicated ds to trying to do this the right way- and  [Rosamund Pike, one of the stars of the series] as well.”

Sanders old while asked if Amazon desired a “bigger” second season for The Wheel of Time. He says, ” So we absolutely went into season 2  with an area of conversation about, “What can we do even better now that we have introduced this giant world and established these characters? So I will absolutely predict that Season 2  will be bigger bolder, and more expansive Wheel of Time.”