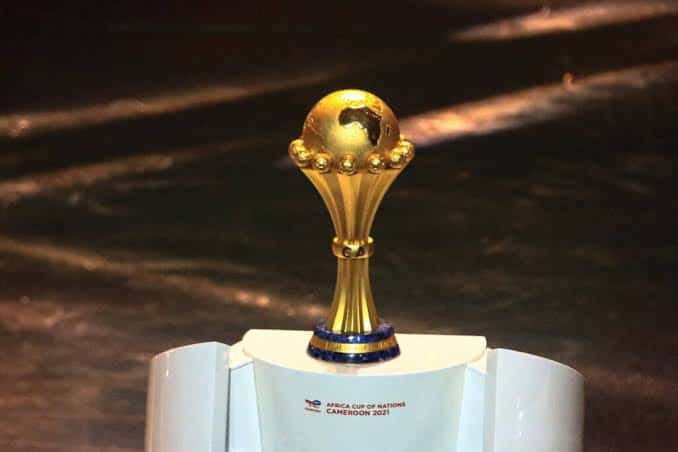 The Africa Cup of Nation sparking a revolution

The Africa Cup of Nations will perform on its 33rd edition this coming January at Cameroon. Algeria is certainly looking forward to mark their name as defending champions and be as the African Champions once again. The tournament will kick off from January 9, 2022 and will go on till February 6.

Though a number of European players miss out, when the Africa Cup of Nation takes place. For this time, it is a great relief that the Champions League won’t impact AFCON as the African tournament will end before the knockout stages of the UCL comes.

Sevilla will miss out on Munir El Haddadi, Bono, and Youssef En-Nesyri. On the other hand, Villarreal will be without Boulaye Dia, Aissa Mandi, Samuel Chukwueze and Serge Aurier.

Also, Barcelona, Alaves, Real Mallorca and Cadiz will lose a player each.

Premier League with a hard hit

Not only La Liga Santander have faced losses, but the Premier League will also experience a hard hit. It is seen that 15 EPL clubs will be losing out on players.

Liverpool will miss out on Mohamed Salah, Sadio Mane, and Naby Keita. Chelsea will lose their goalkeeper Edouard Mendy, Arsenal will be without four players, Manchester City will not see Riyad Mahrez appear, and players from Man United, Leicester City and Crystal Palace will also set off.

Other League Stars missing out from teams

Also players from other football leagues will miss out, including Achraf Hakimi from Ligue 1’s PSG, AC Milan, Napoli, Rossoneri, Ajax will struggle in this phase.

Also Bayern Munich, and Lyon will be without Eric Maxim Choupo-Moting and Karl Toko Ekambi, respectively.

Previous articleISL 2021: SC East Bengal’s Perosevic suspended for five games for violent behaviour
Next articleOFFICIAL: Everton vs Newcastle has been postponed because of COVID-19 and injuries