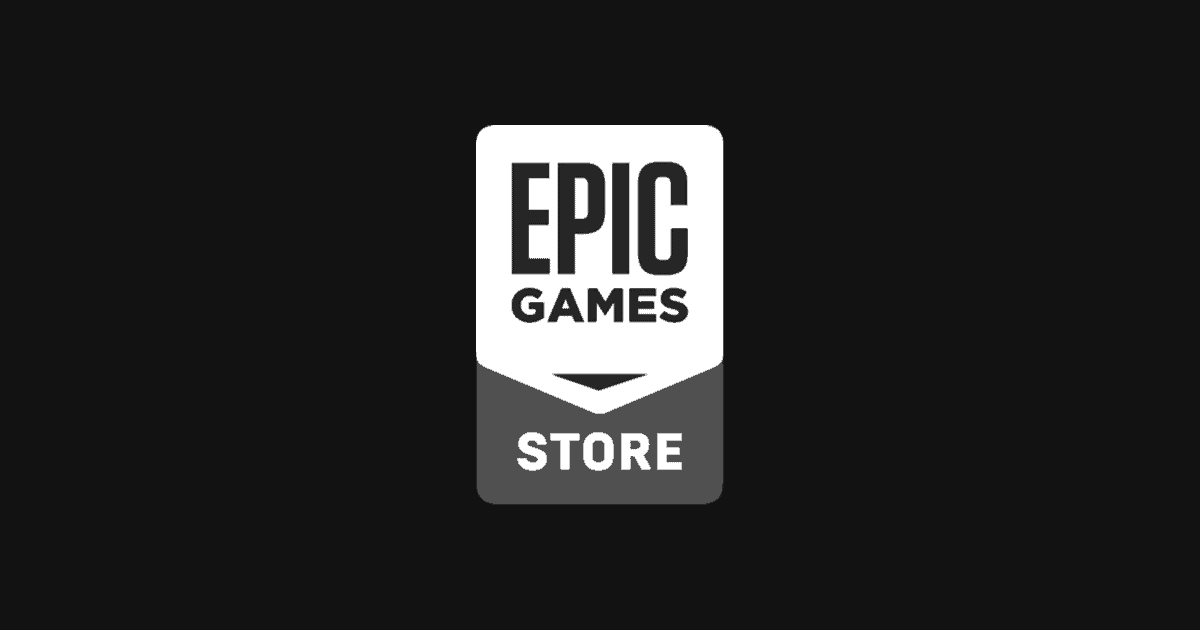 Control is free on Epic Games Store for a day

Control has appeared in the Epic Games Store’s weekly free games rotation before, but no one knows if and when it will return — if it ever does.

Furthermore, unless it is re-offered at some point in the future, there will be no option to add it to a library for free once the window has ended.

Control is available for free until early tomorrow on the Epic Games Store, as previously stated. As of right now, there’s no way of knowing what might be released the next day as part of the promotion, although it’ll be difficult to top the previous two free games.

Control is presently available for the PC, PlayStation 5, PlayStation 4, Xbox One, Xbox One S, and Nintendo Switch in general. Remedy Entertainment is also reported to be working on some other games set in the same universe.

Previous article“Human”: Disney+ has dropped the trailer of the Crime Drama series
Next articleAfter multiple COVID-19 cases were discovered in the bubble, I-League was suspended for the next two rounds