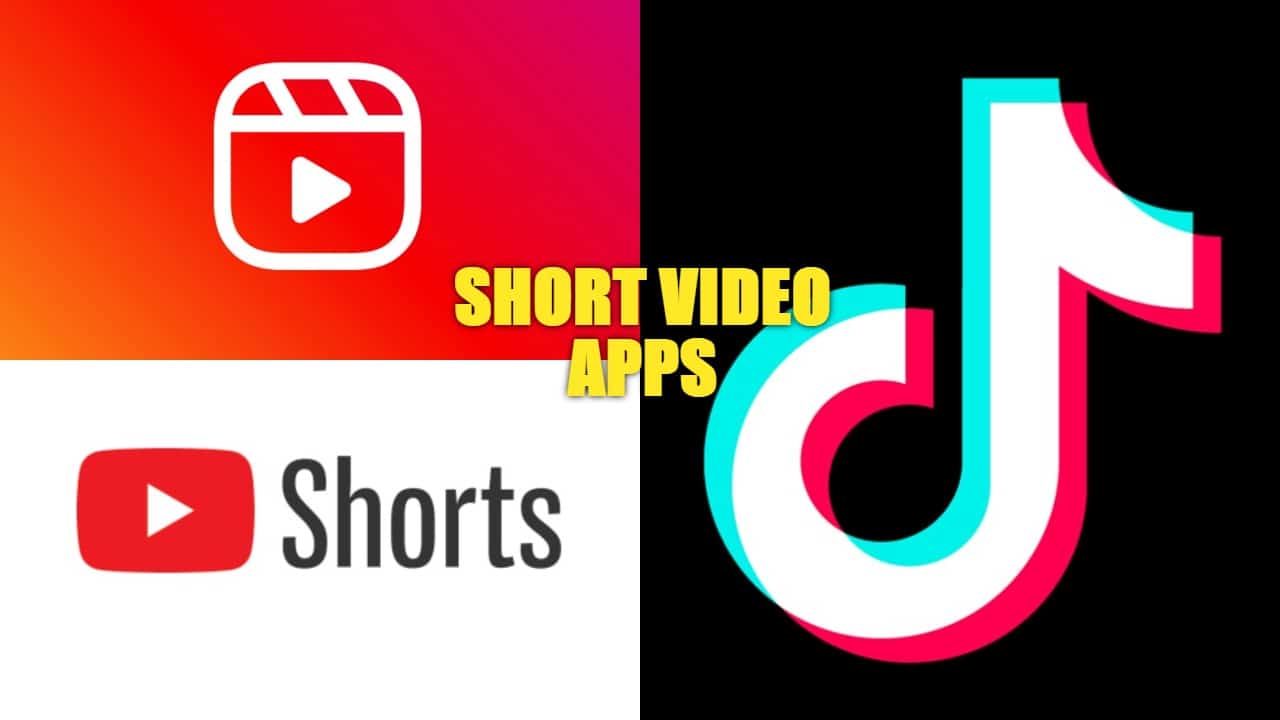 Nowadays people are like to make short videos. If you want to create short videos for WhatsApp Status or you may want to entertain with your creativity then short video is definitely a good platform for it. If you are worried about editing then you should relax as you don’t need to be a professional editor to use the applications as these apps are very easy to use for their inbuilt features. After the ban of short video app like TikTok, Likee, Vigo Video.  There are a lot of Indian apps that have been launched for making short videos. YouTube also release a similar function and named it YouTube Shorts.

Here is the list of Short Video making app:

This application always allows the users to create, edit, and also share short videos. It was launched in April 2020 as an alternative option to TikTok. It has already 10 million downloads and has a rating of 3.9 stars. If you want to create a short video then you have to sign in to the app with the username and password. After that, the user can record the video, edit it, and publish it.

Trell app has allowed the user to browse through several short videos, download them, like them, share them, and many more. The users also can get the chance to play games on this app where they can invite their friends to join and get rewards and coupons for the premium website just like Myntra, Swiggy, Ajio, OYO, Cleartrip, Mc Donalds, Foodpanda, Himalaya, Beardo and many made in India app. This app has 10 million downloads and a 4.1-star rating.

Recently, this app also drop its own short video feature named Short Videos. It is mainly the integrated feature of the Facebook App that appears randomly on the screen of Facebook users. It will be only available for Facebook Users.

This is also one of the good short video platforms to share such edited videos with friends. The inbuilt camera of the app has been provided many features to edit videos and also to share them on Snapchat. It has got 500 million downloads with 4.1 stars rating by 190 million people on the play store.

It is the first made-in-India application after the banning of the Chinese app TikTok. It is an Indian video-sharing social networking service made by Biswatma Nayakl and Siddharth Gautam of Bangalore. You can also make a short video share it with your friends. In this app, you also can get videos like trending news, entertainment,  funny videos, love status. The feature of this app is very close to the Chinese app Halo.

It is also a Made in India short video-making application. It has an incredible camera filter with such cool features as slow-motion,  thousands of background sounds, and many more which can give you an easy way to shoot cool and amazing videos. Many popular TikTokers have joined this application. If you become a star you also can earn money through this app.

It is also now one of the top short video apps to create and watch such trendy and popular short videos. The features of the app are very close to TikTok and Likee. This app has good filters with a video editor with such cool features. You also can add such deshi stickers to your videos for making the perfect trendsetter.

After banning the Chinese short video-making app TkiTok, this app becomes the most famous short video application. It is just like the home of the top digital creators of the country. It is the platform that will help you to nurture your talent in making such videos and also find out the audience. Many popular faces like Badshah, Jannat Zubair, Garima Chaurasia, Angel Rai, Aashika Bhatia have used the platform.

Instagram reels are now a very popular short video platform. You can create fun videos and share them with your friends. You just have to record and edit the 30-second multi-clip videos with audio, effects, and new creative tools. You can also share reels with your followers on your feed. It is not like TikTok but many features are similar to TikTok.

Read: Here is the list of Top 11 Fantastic Shows available on Netflix

Previous articleHere is the list of top Netflix Shows that can be cancelled in 2022
Next article“Black Panther 2: Wakanda Forever”: All the latest updates about the New Black Panther role