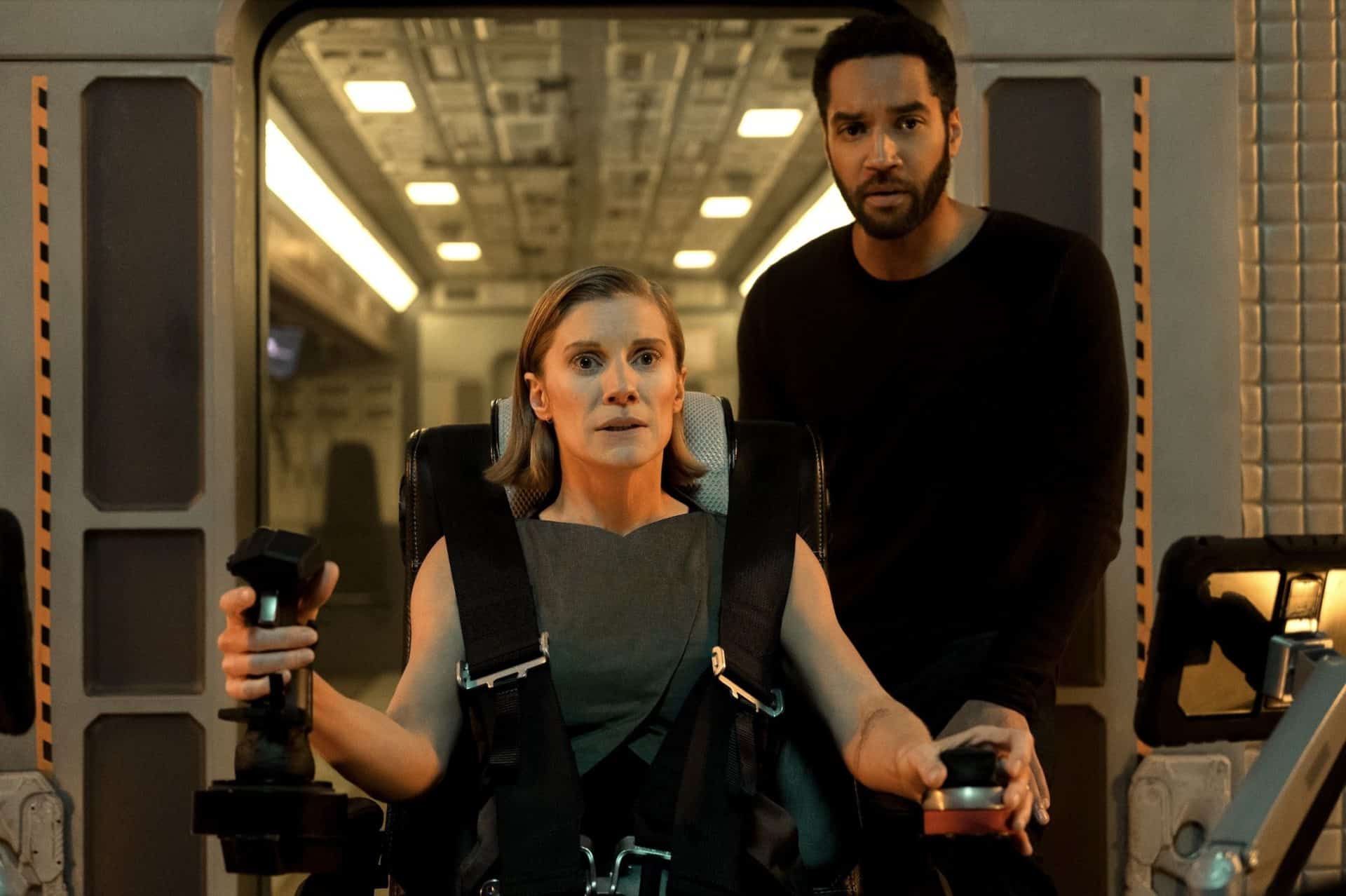 “Another Life(Season 3)”: All the latest Renewal status of the series

It is true that this series has come back for the second season in 2021 but the future of the series is not looking that bright as the stats have suggested that the show is facing a huge hurdle and a Tweet from  Katee Sackhoff also suggest that show has been cancelled. Another Life is mainly is a popular Netflix Original sci-fi series made by Aaron Martin.

This series is featuring the hero of the Battlestar Galactica hero Katie Sackhoff and Hellboy star Selma Blair. In this latest season, we will see that Niko Breckinridge is leading the team of astronauts into space in search of intelligent life. The ultimate mission is to find out the source of the mysterious alien artefact that has been appeared on earth. At the time of the mission, the team will face such unparalleled danger in this one-way trip.

In December 2021, some hints have been revealed based on the cancellation of the show. The response that comes from the Tweet of Katee suggests that the main poster is just saying that Netflix does not allow any show for getting the three seasons was correct. Now we have such doubt that we are moving toward the cancellation of the series or not, for the official update we have to wait.

This second season of the series feature in the top 10s on Netflix but did not through any meaningful impact. It has featured on the top 10 hourly data charts between 17th October to 24th October, and it has got  15.76 hours of vies.

The show had been failed to appear in Netflix US’s TV top 10s at all.

It is true that the ending of the second season of Another Life is leading the entire plethora of the latest possibilities about the human race. It is just like Earth that has sat on the brink of the annihilation from the Achaians, the entire team of Salvare 2 found a weakness that is in the armour of the mysterious alien race. It has been discovered that these Achaians are also in fact a highly advanced Alien A.I. and not the original Achaian race, the team had successfully become able to defeat them by planting a virus that is based on human DNA.

After the Achaian’s has left the solar system, suddenly a huge amount of wormholes to our solar system had opened like a large number of other alien races in the whole universe could not even wait for showing all of their appreciation to destroy the Achaian oppressors, and also about the greet of the human race for the first time.

It is expected we will explore countless new worlds and also an untold number of aliens to be contacted the clear that the next task of the Salvare is for making the contact and establishing relations with the potential of humanity with the new alien allies.

If the situation becomes normal then we may get the second season of the series before a few months of October 2021. It has faced several delays for the product that will force to film to be moved with several months. It seems that the production of Another Life season 3 is likely to be going ahead without any delay. As the renewal was not confirmed yet, we can just speculate about the arrival of the series. It is a guess that the production of the third season would take place mostly in 2022 before it has been released in early 2023.

read: Here is the list of Top 11 Fantastic Shows available on Netflix

Previous article“Dead to Me (Season 3)”: All the latest Update about the Renewal of the series
Next articleTop 11 Most In-Demand Programming Language In 2022