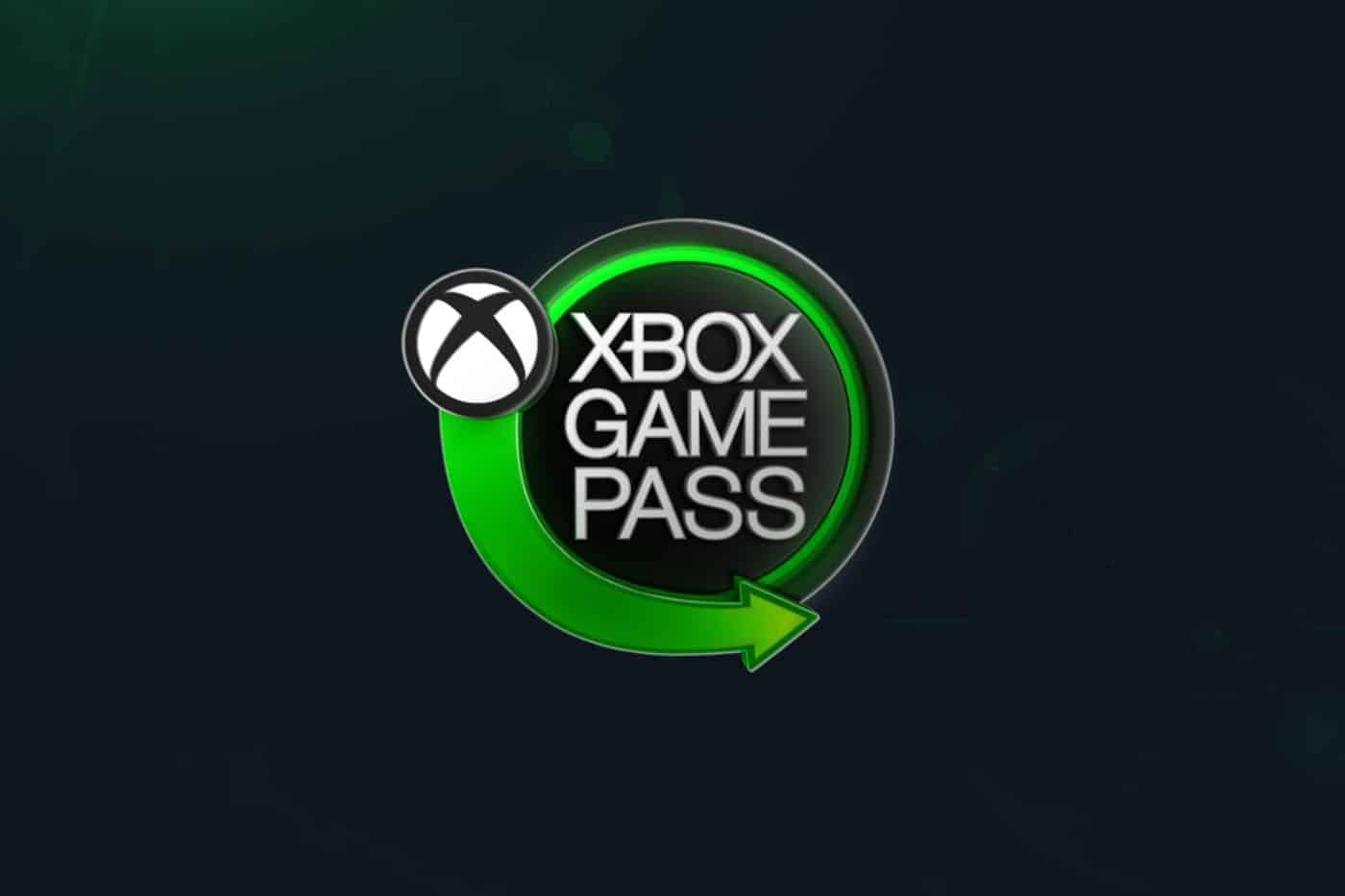 Xbox Game Pass adds $6,317.35 worth of new games and is a step closer to luring the customer base of PS Plus

The Loadout determined the total cost of new Xbox Game Pass titles by calculating the value of every title added to Xbox Game Pass on console and PC in 2021, based on the games’ listings on the Microsoft Store. The report also determined the best month for Xbox Game Pass in terms of value, which turned out to be March 2021. Several Bethesda Game Studio titles were added to the service in March, including The Evil Within 2 and Rage, which cost $964.67 (around £730 / AU$1,347) each.

Halo Infinite, Forza Horizon 5, Microsoft Flight Simulator, and Psychonauts 2 are among the excellent games featured in Xbox Game Pass this year. Buying these games outright would cost far more than a year’s subscription to Xbox Game Pass Ultimate, which is probably why so many people have Xbox Game Pass in the first place: you get all of Microsoft’s first-party games right away.

If you’ve been bothered by the fact that Xbox Game Pass technically only allows users to “rent” games, it’s easy to forget that any game added to the program is also available to buy digitally and at a 20% discount. Subscribers to Xbox Game Pass will also receive a 10% discount on DLC.

If you don’t currently have Xbox Game Pass and own an Xbox One, Xbox Series S, or Xbox Series X, perhaps this new information will persuade you. A month’s subscription is also only $1 / £1 right now.