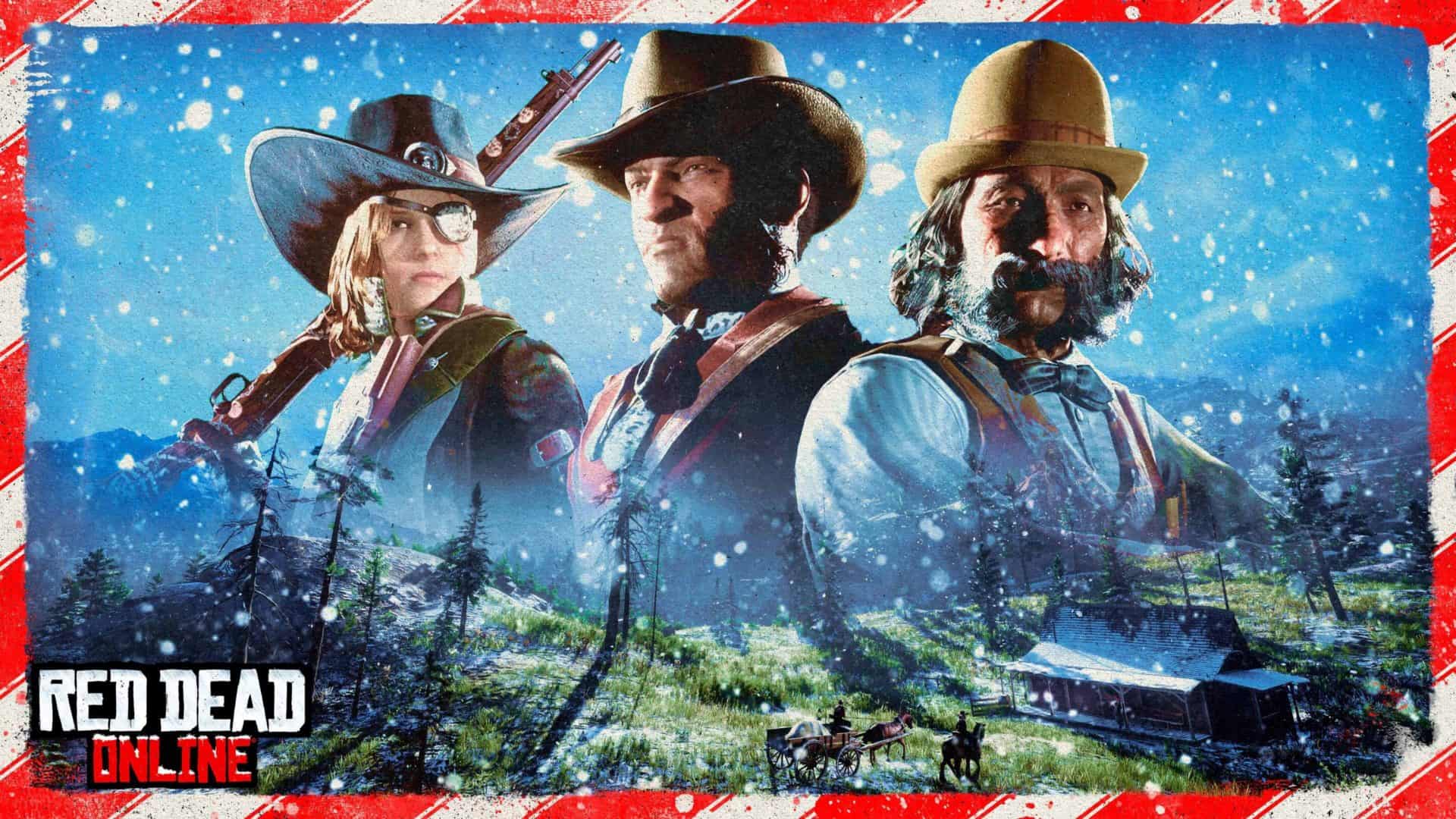 This week, four new seasonal Call to Arms maps are being added to Red Dead Online as part of the holiday event. Players will defend snow-blasted settlements from criminals on the new maps, which include Colter, Rhodes, Emerald Ranch, and Hanging Dog Ranch.

While the Call to Arms skirmishes will pit players against the usual outlaws, the holiday-themed versions of these maps will add a little extra holiday spice to the mix. As the weather turns wild, animals such as wolves, cougars, bears, and dogs will join the fray, while a festive “decorated locomotive” will stop by brawls in Rhodes and Emerald Ranch, dropping off a Christmas present of more gunmen to fight.

The inclusion of adorned targets and an influx of red cardinals will provide additional advantages in this event. According to Rockstar, shooting all of these in the area would grant players an unidentified bonus for the tough game mode.

The holiday Call to Arms tasks will be offered to players via telegrams that may be collected at a post office or the camp’s lockbox and will be available exclusively during the holidays until January 5.

The rest of the event discounts and incentives that were announced last week, including bonuses for Traders, Moonshiners, and Bounty Hunters, are continued in effect for the holiday season.