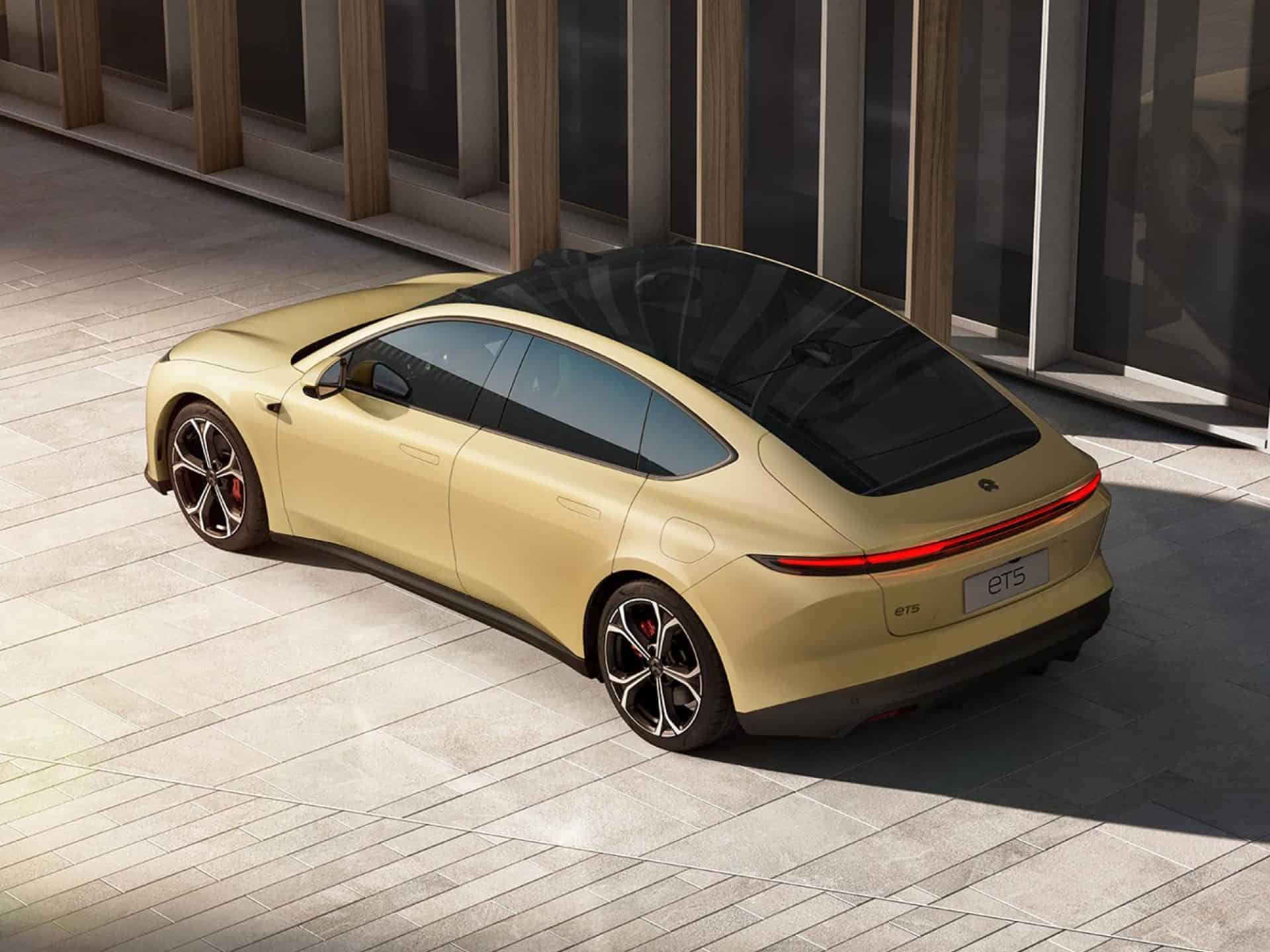 The Shanghai-based company NIO also comes in the race of making electric vehicles like Tesla. It is definitely the perfect step for the automobile industry to launch electric cars and it has also opened the perfect opportunities for new companies for disrupting this teen and also bout the fast-growing market.

The popular electric vehicle company Tesla has already become a serious competitor for popular carmakers across the world,  there is also an enhancing number of electric cars coming from Chinese brands and it will soon hit the road in many of the international markets.

NIO ET5 as a competitor of Tesla Model 3

The popular smartphone giant Xiaomi is also going to launch their highly anticipated MI car, and the fans are waiting eagerly for this. NIO, the Shanghai-based company has already revealed their competitor for the Tesla Model 3, which is named ET5.

It is assumed that the NIO ET5 will be the most sound product for the electric vehicle manufacturing company that had been founded seven years ago. It seems that this popular electric sedan will come supposedly with an exclusive range of up to 620 miles with such a top configuration, the price of US$41,000 “battery as a service” model also can undercut the entry pricing of Tesla Model 34 by 10%.

If you are a techno freak then you will be glad by hearing that the ET5 sports an HDR-capable 10.1–inch instrument cluster and also has a 7.1.4 Dolby Atmos surround sound system. NIO has declared that the larger sedan the ET7 will be available in many European markets just like Germany and Norway in 2022, but the ambition and plans of the company are seriously much bigger to expand over 25 v countries by 2025.

Previous articleMediaTek Dimensity 9000 vs Snapdragon 8 Gen 1 vs Apple A15 Bionic: The ultimate battle
Next articleCristiano Ronaldo auctions his signed off shirt