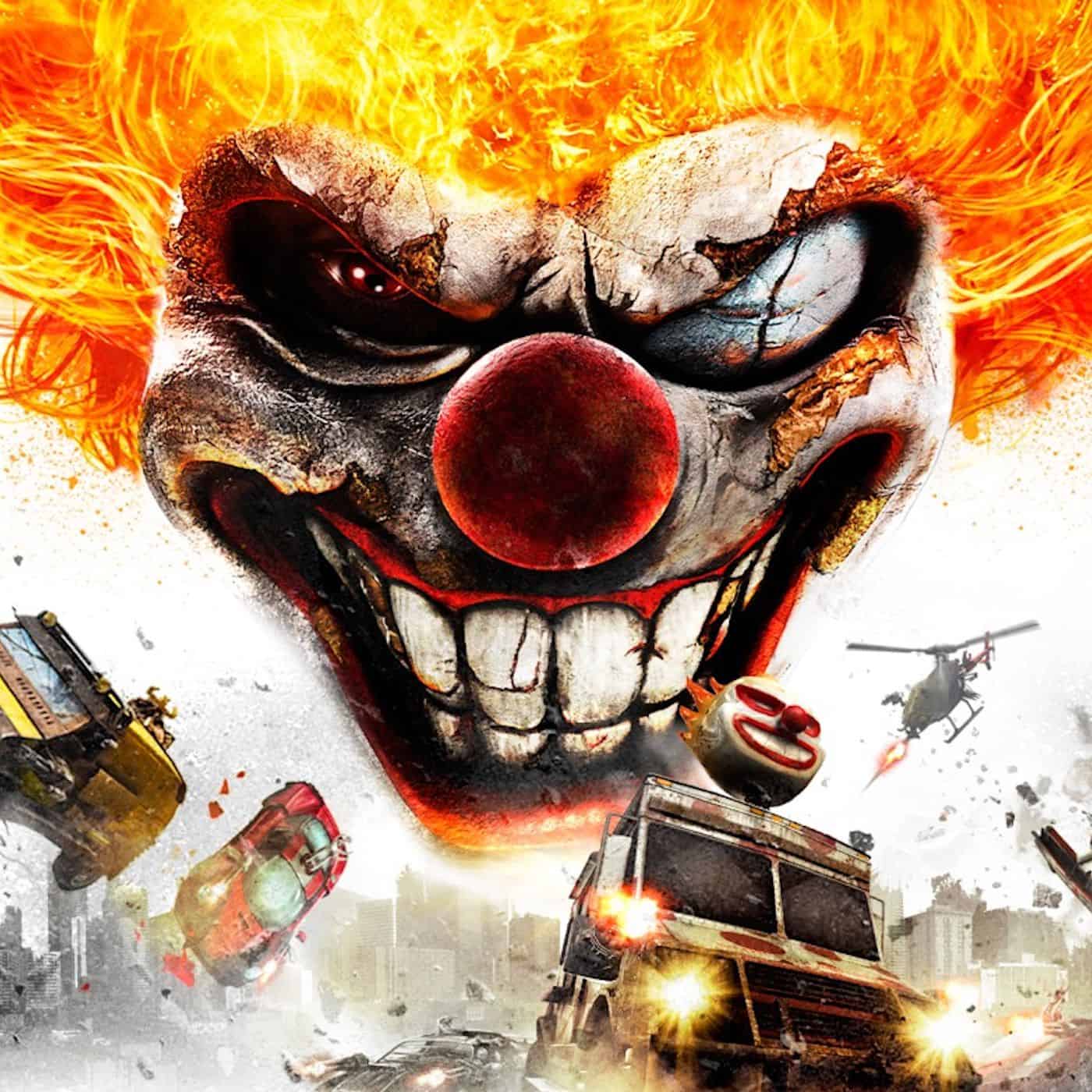 A new PS5 leak has hardcore PS1 and PS2 fans ecstatic, indicating that a classic PlayStation series from the past will be resurrected thanks to the PS5.

There are a few games and series that define the PS1 and PS2, but none are as well-known as Twisted Metal, which has been dormant since 2012 but appears to be on the verge of resurfacing. The mere prospect of this excites many PlayStation fans, but there’s a stumbling block preventing the hype train from fully taking off.

Lucid Games is developing on an unknown first-party flagship AAA IP for the PlayStation 5, according to Twitter user Timur222. What evidence do we have to back up our claim? Because of a developer on Lucid Games’ LinkedIn page.

Who exactly are Lucid Games? It’s a British studio best known for Destruction AllStars, 2021 PS5 exclusive that received a low Metacritic score of 63 when it was released earlier this year. It also failed to generate much attention, despite being free for PlayStation Plus customers at launch. It’s no longer alive at the end of the year.

There have been speculations that Twisted Metal is being resurrected, as you may be aware. These reports first surfaced this year, with many claiming Lucid Games will be the team in charge of the rebirth, and a new LinkedIn leak appears to back up those claims. To put it another way, none of this is very surprising, but it has fans of the series divided.

On the one hand, the series is not only returning, but it is also returning with a new TV show, i.e., it is returning in a big way. However, the team behind its resurgence as a game series has a shaky track record when it comes to creating high-quality titles. Regardless, it appears that Twisted Metal will be back soon, which are words that many fans had given up hope of ever hearing.

Previous articleISL 2021: Here are the Reasons for Habas’ resignation as ATK manager
Next articleIncredible stats which keeps Rayo Vallecano ahead of giants like Bayern, PSG, City and Internazionale