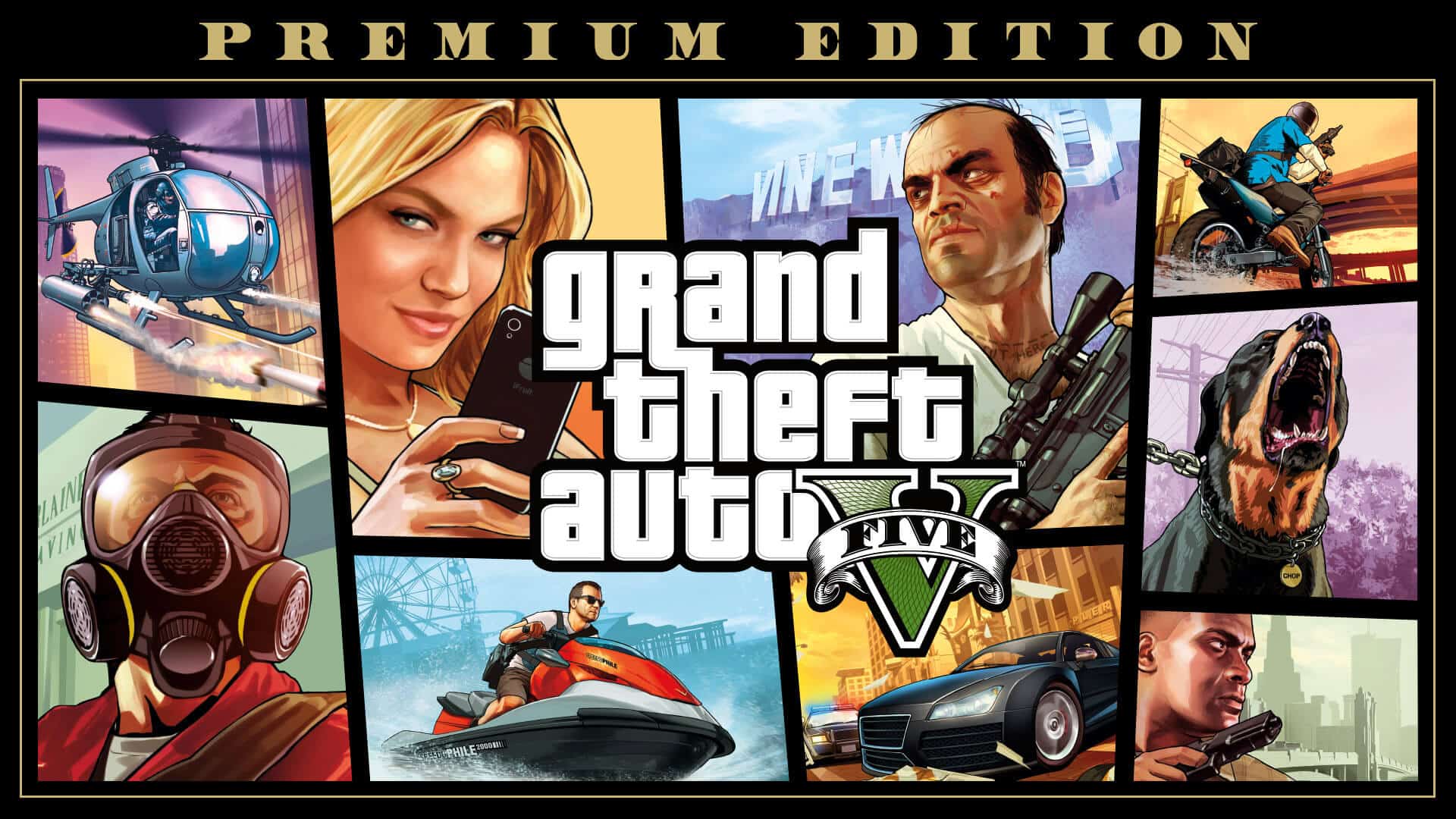 The Contract includes all-new story content as well as Franklin’s return from the main campaign. Franklin’s “celebrity solutions agency” will be set up online, and players will do everything they can to help recover Dr. Dre’s missing music, which will be released exclusively with the DLC.

MOTOMAMI Los Santos, a brand-new radio station hosted by ROSACEA and Arca, will be included in the DLC. The station will broadcast songs from some hip-hop and rap legends, as well as a “Dre Day” takeover from DJ Pooh’s West Coast Classics, which will include Dr. Dre cuts, special cameos, and more. In GTA V Online, players can visit Record A Studios to speak with Dr. Dre and a special guest artist working on new songs, or they can visit Franklin and Lamar in the Writer’s Room.

In addition to Agency-related work such as new Security Contracts and Payphone Hits, a new Agency property will be available with possible additions such as an Armory and Vehicle Workshop. The Heavy Rifle, Stun Gun, and Compact EMP Launcher are among the new weaponry, as well as new clothing and customization possibilities.

Meanwhile, users will be able to get their hands on a range of new vehicles, such as the Pegassi Ignus, Lampadati Cinquemila, and Pfister Astron—available from Legendary Motorsport. The Dewbauchee Champion, Bravado Buffalo STX, Enus Deity, and Enus Jubilee each have unique Imani Tech modifications for purchase from the Agency’s Vehicle Workshop.

Rockstar Games co-founder Sam Houser said, “The Contract is unlike anything we have done before, bridging story, music, and the online world in new ways. Thanks to our long-time collaborator and friend DJ Pooh, we were able to work with some of the biggest legends in hip-hop on this very modern Los Santos adventure as players track down Dr. Dre’s lost music.”

Rockstar also revealed the details for additional updates that will arrive alongside The Contract, including a few phone calls and texts from characters, and more:

Previous articleSonic the Hedgehog is now playable on Tesla
Next article“Neymar: The Perfect Chaos”: Netflix has dropped the trailer of the football giant