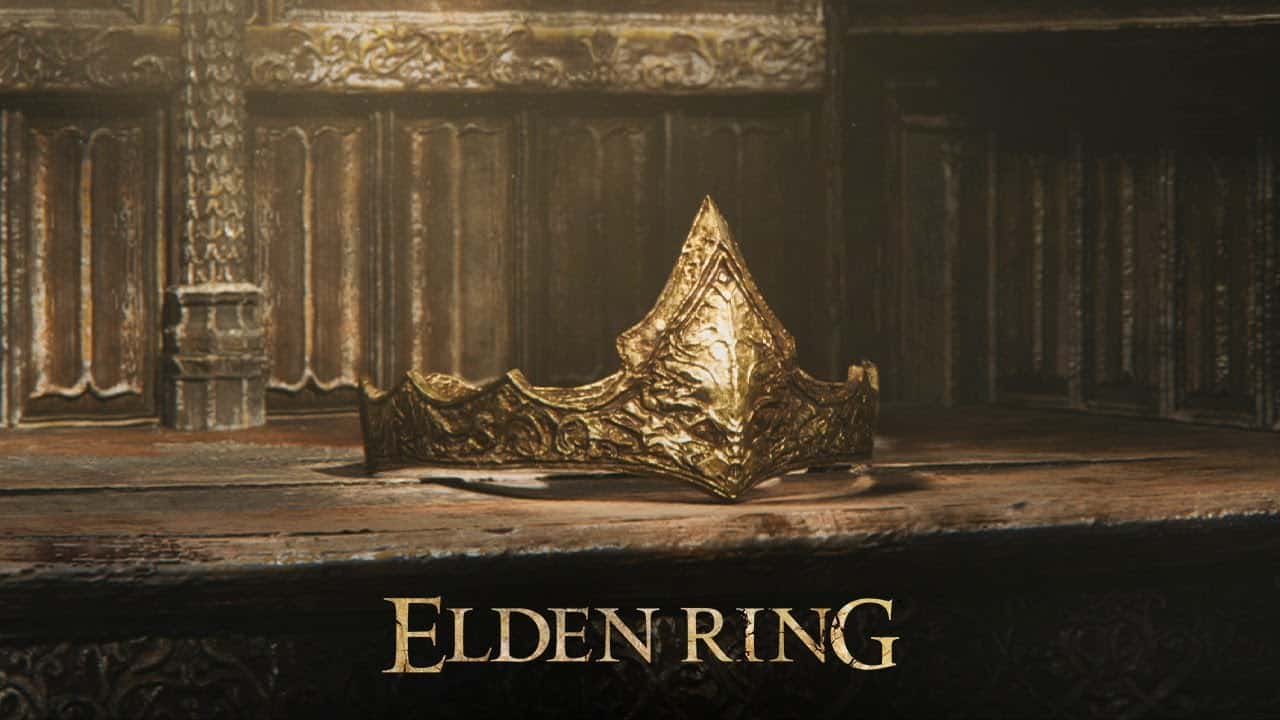 “Elden Ring”: The trailer gives the vibes of the latest Cinematic Story

The trailer of Elden Ring has been premiered at The Game Awards that is focusing mainly on the most precious story that revolves around the battle between the demigods.

The main cinematic story had come into the light on gameplay but instead, we will dive deeply into the Elden Ring’s lore. It seems that the next FromSoftware RPG has been taken place in the backdrop of the war between the demigods that have been waging the battle against each other for possessing the Elden Ring.

This Elden Ring is mainly is a joint collaboration between FromSoftware and a So0ng of Ice and Fire author George R. R. Martin. Behind the creation of this game, the main mind is the creator of Game of Thrones who have created this lore and also the narrative foundation of Elden Ring when FromSoftware has been used as the framework to recreate the rest of the game. The director Hidetaka Miyazaki is also handling this in-game writing for Elden Ring.

The trailer revolves around many references that show some of the demigods that populate the world of Elden Ring, and it has been named that should be very close to anyone who has been read the preview of Elden Ring. This game will be one of the most anticipated games in 2022, and it was also recently delayed to 25th February. As we are at the end of this year so we don’t have to wait for much time for this game.