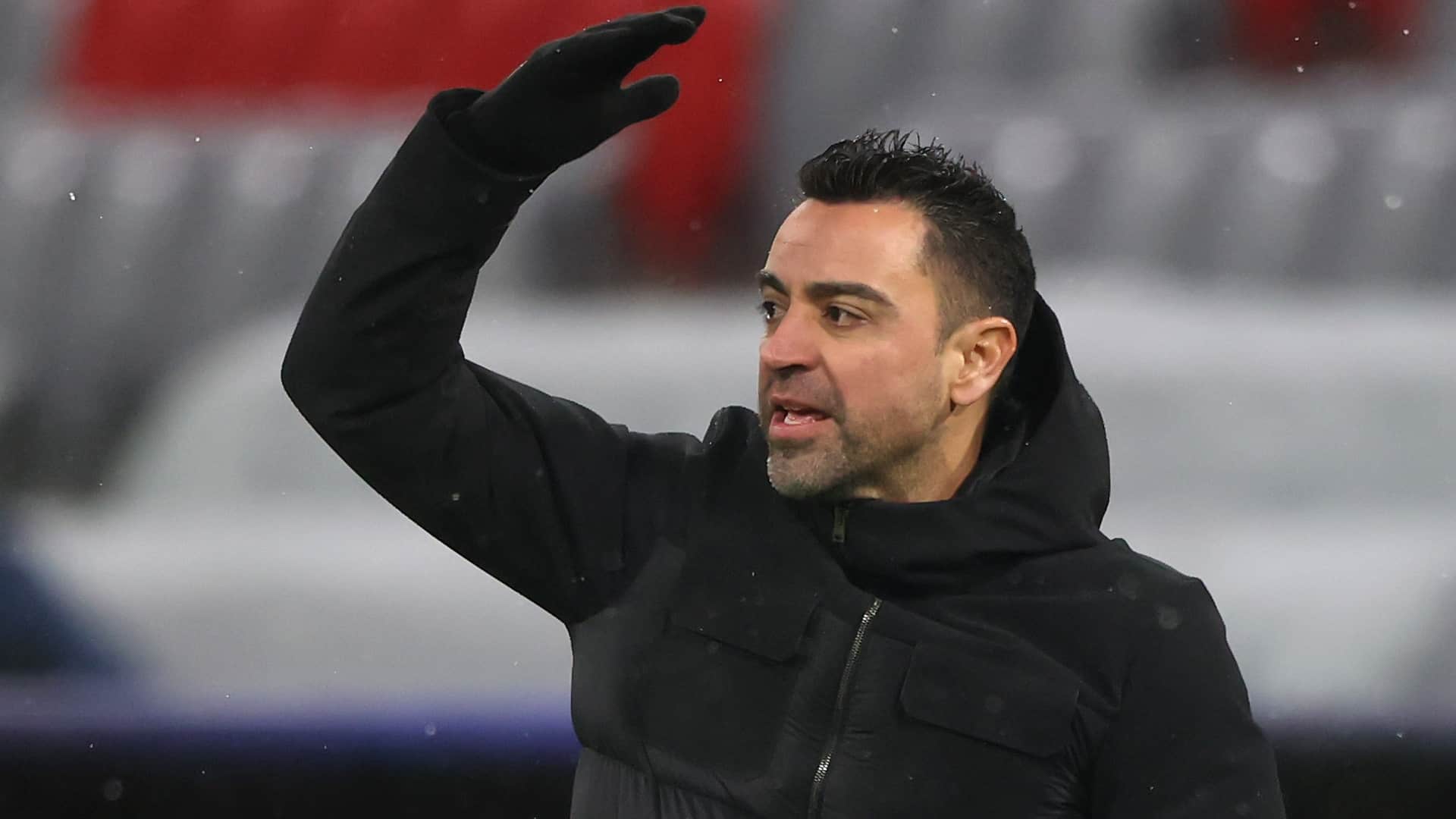 After UCL’s elimination, Xavi tells Joan Laporta that he will return Barçelona to the top in a year

Barcelona’s 3-0 loss to Bayern Munich last night, which eliminated them from the UEFA Champions League, was a significant wake-up call for the La Liga giants. The Catalans have been below par for a long time, with years of mismanagement of funds and poor recruitment under the previous board coming back to haunt Xavi Hernandez and his team, serving as a severe wake-up call about the work at hand.

Elimination from the Group

Barcelona has been eliminated from the UEFA Champions League group stages for the first time in 21 years. In six games in the competition, they only managed to score two goals. While the absence of Lionel Messi was a big impact, the magnitude of the rebuilding project cannot be underestimated.

According to Diario AS, manager Xavi and club president Joan Laporta chatted at length on the plane back from Germany following the loss, accepting the truth that Barcelona was two or three tiers below a squad like Bayern Munich. The two are said to have agreed that dramatic measures are required to reverse the downward trend and prevent further deterioration.

A Promise from Xavi

According to the article, Xavi promised Laporta that he would return the team to the top. The 41-year-old is said to have assured the club president that he will put together a team capable of competing at the same level as Bayern Munich in a year.

In turn, Laporta is said to have promised the club legend that he will be fully supported in the transfer window, with the club willing to make real attempts to rebuild the squad despite the club’s financial difficulties.

The first step in that direction will come during the January transfer window when Barcelona will make serious attempts to offload unwanted players such as Philippe Coutinho, Samuel Umtiti, Luuk de Jong, and Alex Collado, which will help free up wage bill space.

Nevertheless, the return of Pedri, Ansu Fati, and Martin Braithwaite from injury, as well as Dani Alves’ availability, would raise the squad’s level. Barca also wants to make a few additions, with Manchester City’s Ferran Torres at the top of the list. Simultaneously, plans for improving the club over the summer will be set up, as Xavi seeks to assemble a group capable of restoring glory to Camp Nou.