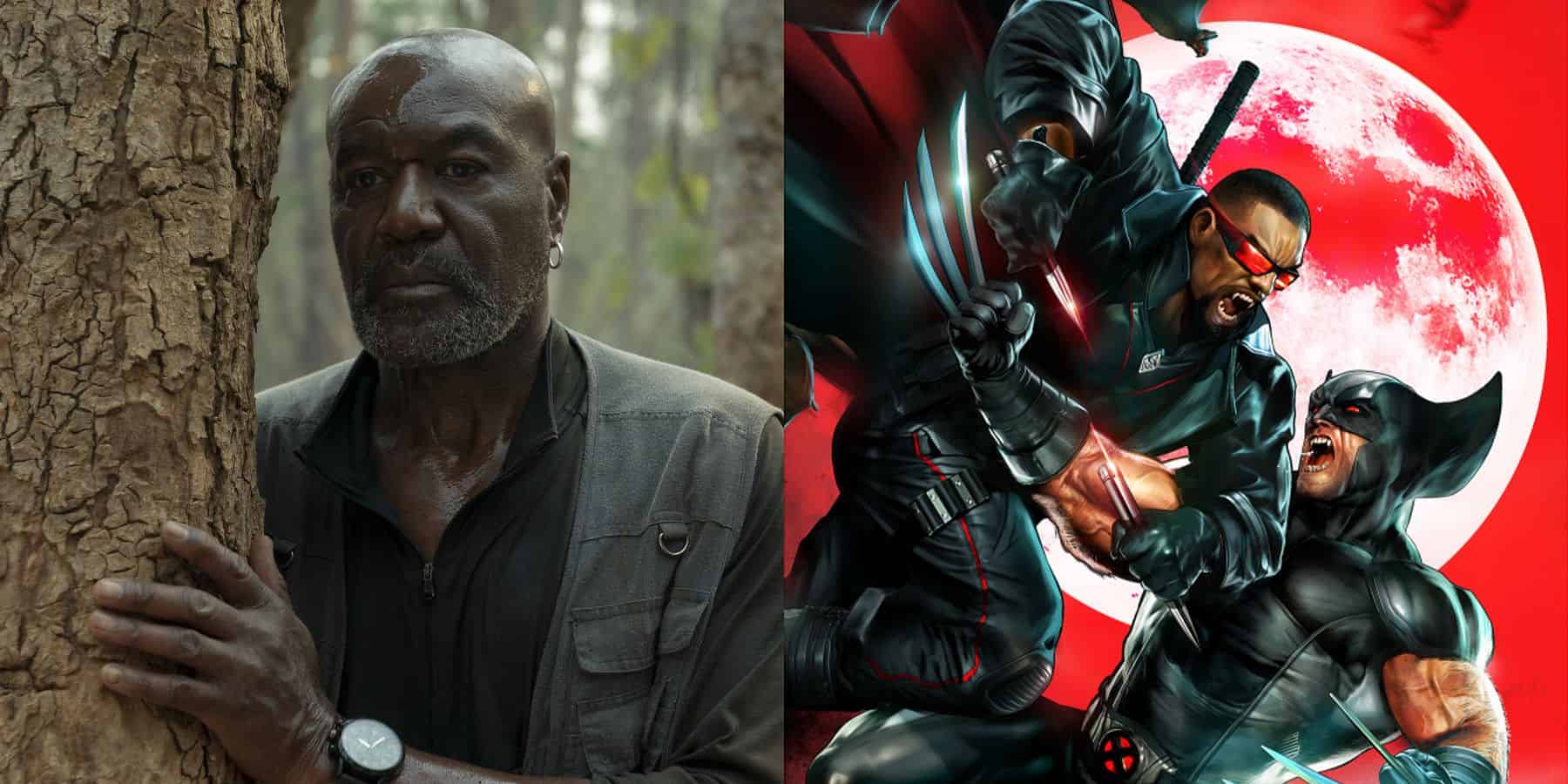 We have going to give a big update as the actor Delroy Lindo has reportedly in the final negotiations to participate in Marvel’s Blade that has been updated by The Hollywood Reporter. The character that Lindo will play has not yet been announced.

Marvel’s one of the stylish and strong characters Blade is going to start their production in July 2022, there is also an additional delay announced in May 2021, now the studio is working more on the Stacy Osdei-Kuffour-penned script. At first, this film was declared rat Comic-Con way back in 2019 as the part of Marvel Cinematic Universe’s Phase 4, while it was unveiled that Mahershala Ali will feature in the pivotal role and it will be written by Osei-Kuffour. It will be directed by Bassam Tariq.

We have got many information’s about Wesley Snipes ‘planned  Blade-killer” film, which is set ” in the world of shapeshifters and also a little bit of time travel” than revealing the story of rebooting Blade. It seems that the original 1998 superhero horror movie arguably provide Snipes the biggest commercial success in his career, now the idea of competing with Blade is just trying to potentially outdo one and another which is literally very exciting, and in the end, everyone will win there.

This November Marvel also declared about their working on the Halloween special that is under wrap. It has been rumored to feature the characters Werewolf by Night, which will be played by actor Gael Garcia Benal, but there is nothing to update about Blade, but there is also an intriguing area of the speculation that might be linked with Blade.

Previous articleBattlefield 2042 has got more than 33,000 Negative Review just after launching
Next articleThe PS5 Patent of Sony has suggested launching of Official Faceplates