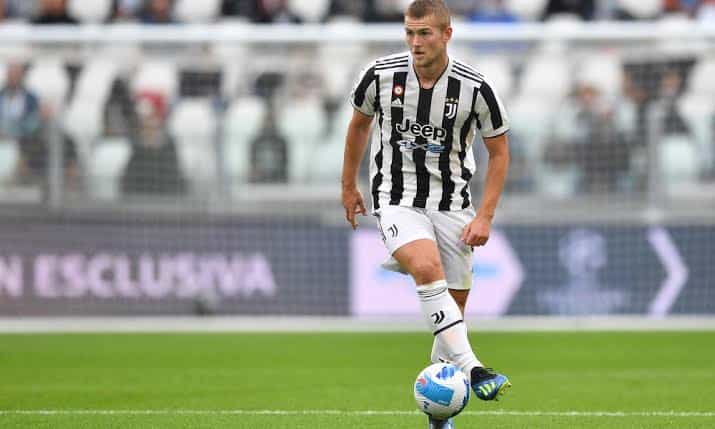 22-Year-old Defender Offered to Barcelona: Xavi Dismisses the Chance to Register Him

An injury struck Barcelona have been struggling very hard with these issues throughout the season at every stage. All the defenders in the club except for Samuel Umtiti and Clement Langley have been injured. Ronald Arajujo’s injury seems to stay for a longer span while on the other hand, rumours are high regarding Pique’s resignation from the team. Considering the scenario, the Catalan Giants need a new joinee.

Joan Laporta was aiming to grab Dutch centre back and he was offered to Barcelona. Reportedly, the Barcelona boss Xavi Hernandez has dismissed the proposal to have Matthijs de Light in the team. Both the financial issues and sporting capability are standing out to be potential reasons behind this dismissal. Considering the financial position of the team, they aren’t at a position to buy De Ligt.

The cost excluding the Dutchman’s wages is 86 million euros. Xavi couldn’t see any necessary cause to include such a pricey player in the team right at this moment.

Why Did Xavi Reject the Proposal?

Other reasons are being pointed out too. After his exit from the club Ajax of Amsterdam, De Ligt hasn’t performed as per the expectations. Earlier in 2019, he was among the most wanted players whereas now he’s often caught in media and fans’ criticisms.

The instability in the Italian camp has been a major issue. Having played under three managers with their respective demands, he couldn’t have a satisfying performance. This season, De Ligt has only featured for 61% of all the attainable minutes.

Considering his recent performance track, Xavi doesn’t find it significant to have such a costly inclusion in the team that too at such a financial scenario.

Previous article“Single All the Way”: Netflix has dropped the trailer of the Holiday Season with Romance
Next articlePremier League selling TV rights for 2 billion dollars