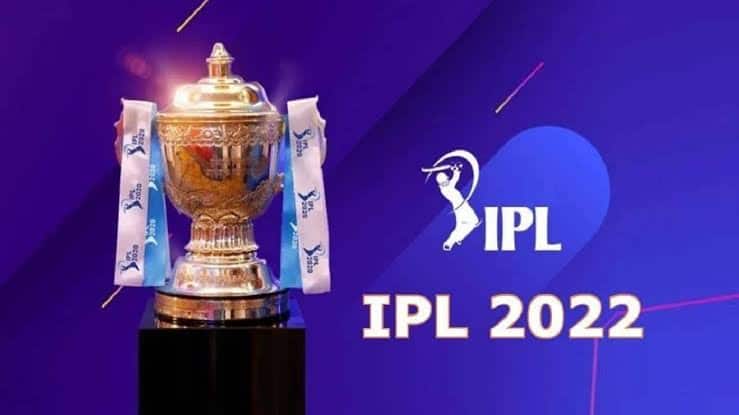 IPL 2022: New Inclusions are the Flavour for the Upcoming Season, Few Teams to Change Their Captains

The 10 team IPL auction is just a few weeks away and fans really can’t wait to see the most anticipated event of the year. All the teams, including the new ones Ahmedabad and Lucknow will be looking forward to having a fresh start. Let’s take a brief look at the status of all the teams.

After Virat Kohli’s resignation as the skipper, RCB are yet to finalize their new leader. While Virat Kohli has made his motives clear about continuing with the club as a batsman as long as he’s into cricket, Glenn Maxwell and AB de Villiers are the other two names that the franchise could back. Whether they decide to go with a foreign captain or an Indian, is yet to come to light.

It’s been the second consecutive season that Punjab Kings couldn’t find their way to the playoffs. Though exceptional with the bat, KL Rahul failed to take his team to the desired position as a captain which could be a potential reason for the franchise to part ways with him. Reportedly, Rahul has already played his last game for the Kings.

Things might not not be going well between skipper Sanju Samson and Rajasthan Royals as the former has unfollowed the franchise from the social media sites. Though the team concluded their last season at 7th position, the franchise wants to continue with Samson’s services. Reportedly, Sanju doesn’t want to be retained and the final call depends on him.

Hyderabad had a controversial season last time, after benching Warner in the first phase and appointing Kane Williamson as the new captain. However, that couldn’t yield fruitful results either. There’s a big question if the Sunrisers will be appointing a new leader. They finished last on the league table. Reportedly, Warner is looking forward to a fresh start with a new franchise.

The last season had been a full roller coaster for the Riders. After a timid first half, things took a drastic turn for them in the UAE phase and they made it to the finals with the aid of a great performance. Though a good captain, skipper Eoin Morgan’s bat failed miserably throughout the tournament as he stood with a shocking average of 11. It has definitely put a big doubt on his IPL future.

After Shreyas Iyer’s injury, Rishab Pant was appointed as the new skipper and the team did very well under him. Even in the second phase, Iyer agreed to continue to play under Plant’s captaincy. The Capital’s topped the league table in the group stage, however couldn’t make it to the finals ultimately. There can be a great possibility of role reversal this season; however, things aren’t clear yet.

These are the new inclusions of the upcoming IPL season. Before the auction, both the franchises will need to finalize three players. The time is from 1st December 2021 till 30th of that month.  One of those picks is likely to be the new leader for the respective teams.

IPL 2022 is surely going to be a blockbuster!

Read More: Top 5 impressive performers in the T20 World Cup 2021 who are likely to earn a big IPL contract in 2022

Previous articleXavi’s budget reduced to 10 million Euros in January after his Barcelona Comeback
Next articleGTA San Andreas Cheats: All the latest information about the Grand Theft Auto Definitive Edition