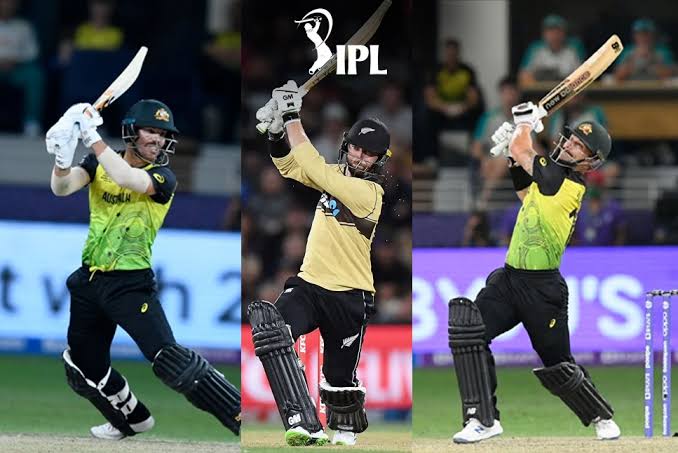 The T20 World Cup had nearly come to an end with the final of the tournament being set between Australia and New Zealand at the Dubai International Stadium. Throughout the tournament, fans got to see some breathtaking performances from various teams towards their road to the finale.

Based on the performance of the players for their respective national sides, they have set their standards much higher, and there is a great possibility that they might earn a massive contract in the upcoming season of IPL in 2022. Check out the name of 5 impressive performers in the T20 World Cup who might earn a big contract in IPL 2022.

Australian cricketer and commonly known as the picket dynamite, David Warner had a terrible IPL 2021 season, eventually falling out of the SRH management, but came back brilliantly in the T20 WC by playing some terrific innings. The left-handed opener is the highest run scorer for the Aussies in this tournament, and is expected to have a good contract in the upcoming season of the Indian Premier League.

South African big-hitter Dwaine Pretorious was one of the leading performers for South Africa in the T20 WC. He is a 3 dimensional player, who contributed to his team by batting, bowling and fielding. He mainly bowls at the death overs, and he is likely to have a good deal in IPL 2022.

New Zealand’s star batsman Devon Conway is also a strong contender to get a good value in the 2022 IPL auction. Due to his hand injury, he will miss out the T20 WC final against Australia, and also their tour in India, but he left the tournament with setting his standards high. The left-hander has an average of over 50 in the T20s and played an important knock of 46 versus England in the T20 WC semi-final.

Another Kiwi player who has been one of the best performers in the T20 WC 2021, is Daryl Mitchell. The all-rounder was promoted to the order, and played some handsome knocks for his team, eventually making his demand high in the 2022 IPL auction. He, along with James Neesham, led New Zealand to the finals from the semi-final, scoring 72 of just 47 balls.

Last but not the least whose name comes in the list of having a strong probability to get a good contract in the 2022 IPL, is Matthew Wade. The wicket-keeper smashed a 41 run from 17 balls helping Australia to win against Pakistan in the semi-final. He took the game away from Pakistan where the Aussies were under much pressure. Wade by playing some T20 special shots led Australia to gain victory and enter the T20 WC final for the second time in history.

Read More: Gareth Southgate says that the renewal of England’s contract is an ‘irrelevance’ as he concentrates on the World Cup