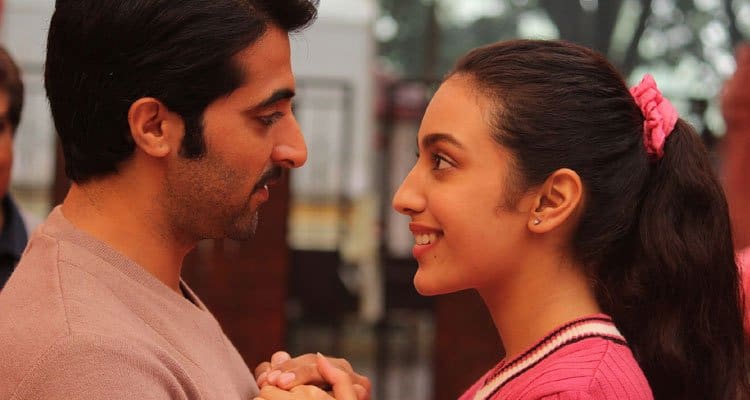 Disney + Hotstar has dropped the teaser of the upcoming show. It is a family drama that is based on Anuja Chauhan’s bestselling novel, Those Pricey Thakur Girls, Sahher Bambba, and Akhshay Oberoi in the lead roles. This show has been produced by Sobo Films and has been directed by Habib Faisal, The teaser of the show has depicted a sweet and sour story of the Thakur family set in the 1980s in Delhi.

The plot of the show has set to such graceful colonial Delhi and struggling to shed the past. It seems that the series will be very exciting to the liberalized future. It is the light-hearted drama show that reveals the day-to-day life of the Thakur family as they are battling with their ideological conflicts in the times of telegrams, telephones, and gold spot, to tunes of melodious RD Barman, Nazia Hussain, Hum Log.

In this show, we will see the three actors come together once again. In fact, they are going to be together in Hotstar specials. The plot of the series is mainly set up in the eighties. It indicates that these three senior artists will come into the era on the digital platform and become part of their careers. This is the digital debut of Raj Babbar through web series.

The director of the show Habib Faisal has aid that they envisioned about Dil Bekaraar as a series that may transport the 2020s audience to the 1980s, just not only to enjoy the charm, grace, and simplicity of the bygone time but also for the better understanding of themselves about the society in the present times. They are very excited about bringing the one-of-a-kind concept to Disney+ Hotstar.

The release date of the show has not yet been declared.

Previous articleHere is the list of Top Selling Games and Consoles of October 2021
Next articleTo scare off Premier League interest, England make a huge offer to Gareth Southgate