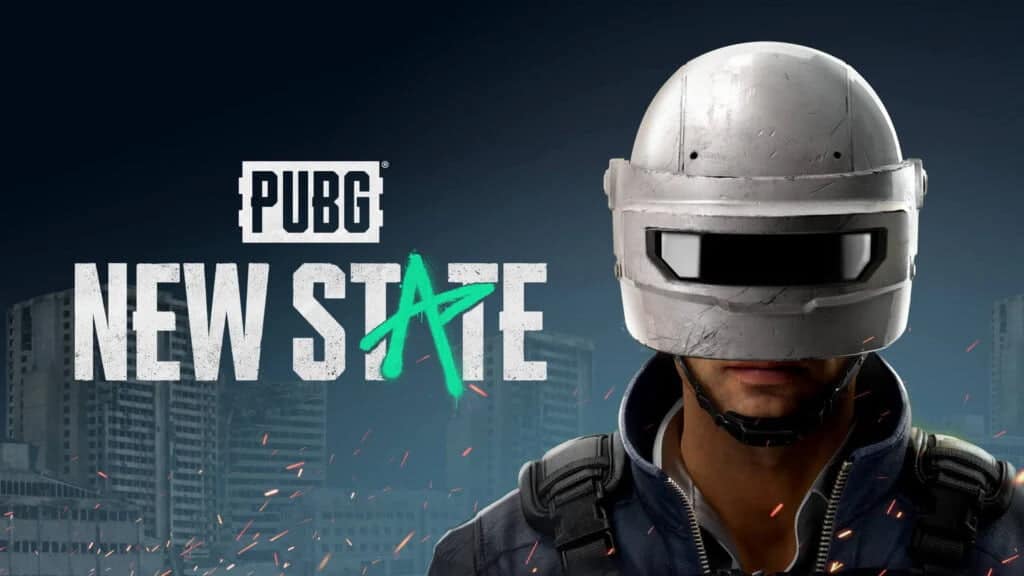 Within a day of its launch, PUBG: New State has already recorded a very impressive number of 1 million downloads worldwide. Krafton had launched the game yesterday and it appears to have already been a resounding success, despite suffering from various bugs.

While many players were unable to log into their accounts and some were unable to boot the game entirely, the game still managed to cross the million download milestone on the Google Play Store.

As of right now, the game is ranked number 1 in the Top Chart on the iOS App Store. Prior to its official release, the game had recorded a mind-boggling 40 million pre-registrations on both Google Play and Apple App Store. So it comes as no surprise that the game is already a hit.

For those in the dark, PUBG: New State is a part of the popular battle royale franchise but is based in the future, in 2051 to be more precise. While a million people have already got their hands on the game, it has not been well received.

You would have come across multiple issues yourself if you have the game or come across reports of others who have faced issues such as unresponsive games, server disconnects, and the infamous 38% loading screen,

Some users could not even boot the game, with the worst-case scenario being a rare chance of the device bricking your smartphone.

While this may even make gamers stay away from the game, Krafton has acknowledged this issue and has even offered an optional update to address some of these issues.

At the moment, this optional update is only available on Android devices and changes the default graphics API settings to OpenGL ES for devices that do not support the Vulkan API.

Furthermore, the update also fixes game crashes within Vulkan that occurred on certain devices. The company also fixed an issue where optimizing the game right after launching it would cause the game to crash while also offering some overall polishing and stability fixes as well.