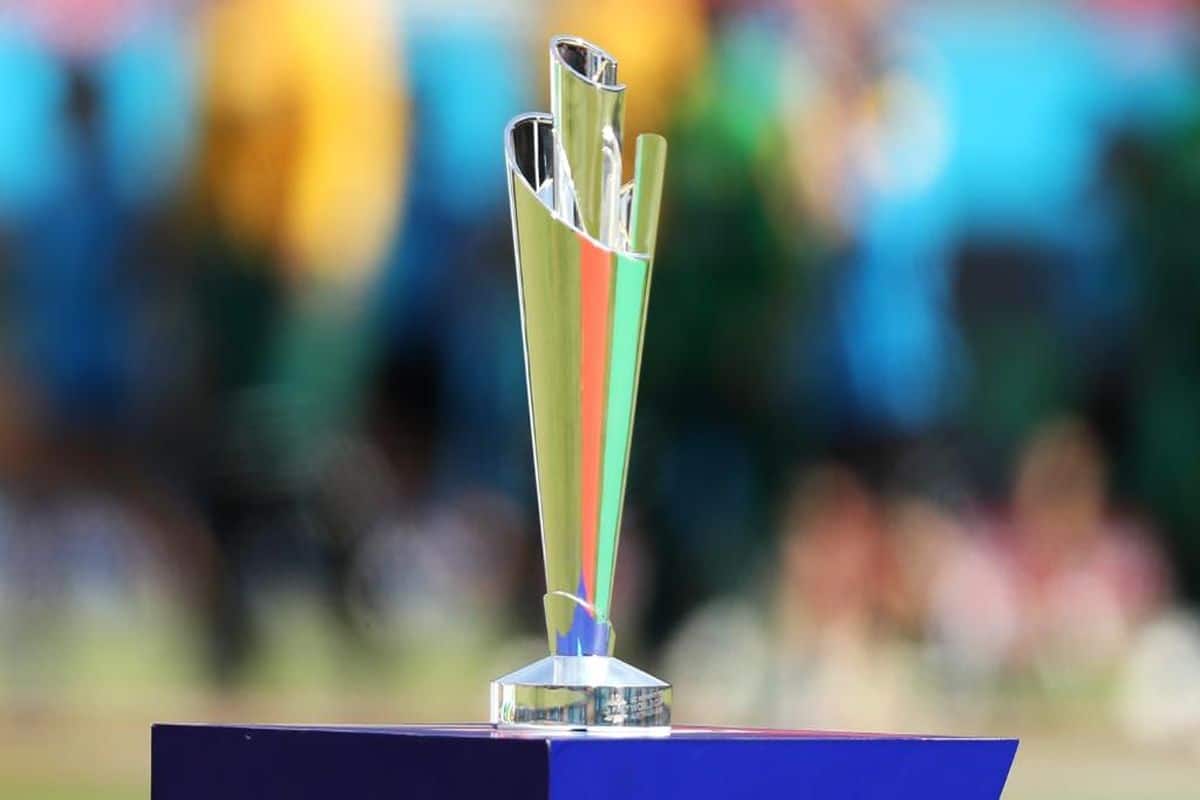 The T20 WC Final is all set to begin between two giants of cricket at the Dubai International Stadium on Sunday. On one side there will be the Kiwis, who have an exceptional record in the recent ICC tournaments, and on the other hand there will be the Aussies who have the most number of ICC trophies. It is expected to be a mouth-watering match in the iconic stadium of Dubai, where people will see a new world champion.

Competition between the two

New Zealand defeated England who were considered as pre-tournament favorites by 5 wickets to book their ticket to the final. On the other hand, Australia defeated the best team of the tournament, i.e., Pakistan who didn’t lose a single match except the semi-final.

The playing eleven for New Zealand will one change. Devon Conway has been ruled out due to hand injury, and most probably, Tim Seifert is going to replace him

Hence the probable 11 for NZ stands for –

On the other hand, Australia is likely to feature their same team, which stands for –

It is generally very tough to consider any of the two when both the teams playing the T20 WC Final have world-class players. Both the bowling as well as batting line up of the two sides are incredible.

However, considering the number of big names present in the Australian National team, the Kangaroos will get a bit of an upper hand. Though the Kiwis also aren’t the team to let their opposition win with ease.

Read More: Norwich are closing in on Lampard after speaking with the former Chelsea manager

Previous articleCristiano Ronaldo: The impressive Net worth and earnings in 2021
Next articleMichael Edwards leaving Liverpool!