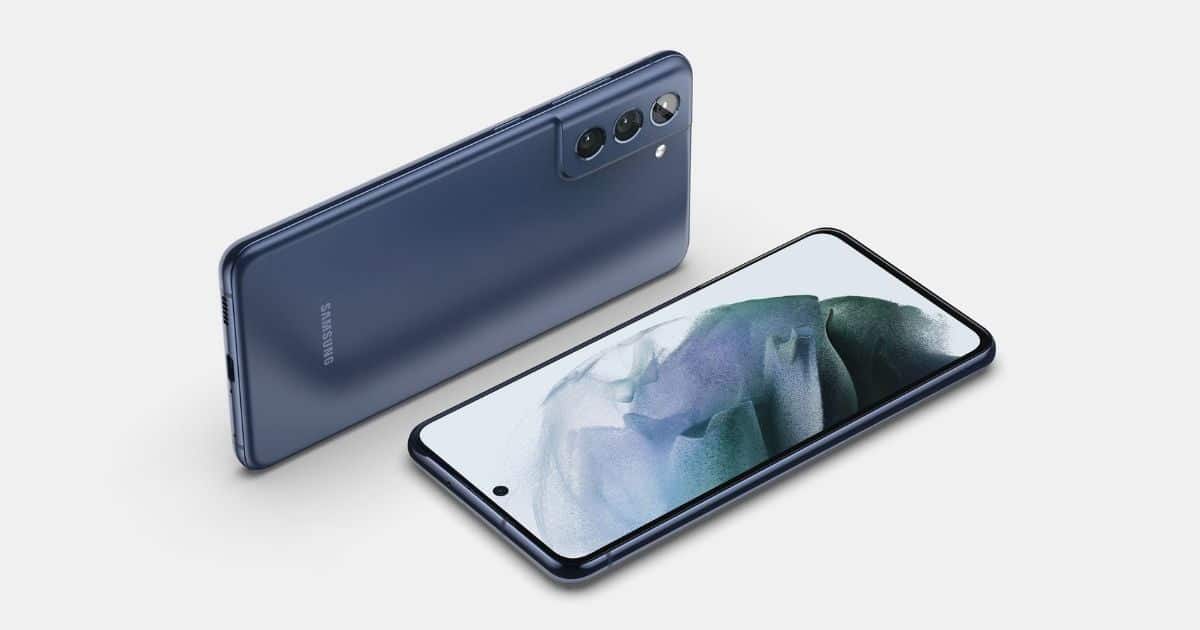 The listing was spotted by tipster Mukul Sharma and notably, the device is expected to be available in two variants. Interestingly, the listing shows the phone will be available in both the Snapdragon 888 and Exynos 2100 variants. Al0ng with this, the tipster has also claimed that the Exynos 2100 edition of the S21 FE will be heading to India.

To be remembered, the Galaxy S20 FE 5G was made available first in Exynos 990 chipset version last year. Later, the company also released the Snapdragon 865 model of the phone in the Indian market.

As per the Google Supported Devices list, the Samsung Galaxy S21 FE will be available in two variants i.e. one with model number SM-G9900 and another with SM-G990E.

Now, coming to the Play Console listing, the Galaxy S21 FE with model number SM-G9900 is said to be powered by a Snapdragon 888 processor paired with Adreno 640 GPU and 6GB RAM onboard. The device will come with an FHD+ display and a 480ppi screen density. It will run on Android 12 out of the box.  It is tipped to have a triple camera setup on the back, with a 64MP primary sensor accompanied by an ultra-wide-angle lens and a depth lens.

As for the Galaxy S21 FE with SM-G990E, the listing reveals Samsung’s Exynos 2100 chipset under the hood paired with ARM Mali-G78 GPU. The rest of the specifications are the same as the Snapdragon variant. This variant has also passed BIS certification in September this year. Thus it is likely that India could get the Exynos variant of the Galaxy S21 FE instead of the Snapdragon version. It could have a 4,500mAh battery paired with 15W fast charging support.

Previous article“PUBG: New State”: All You Need to Know about the latest Krafton Game
Next articleForza Horizon 5 has crossed the previous Xbox Records