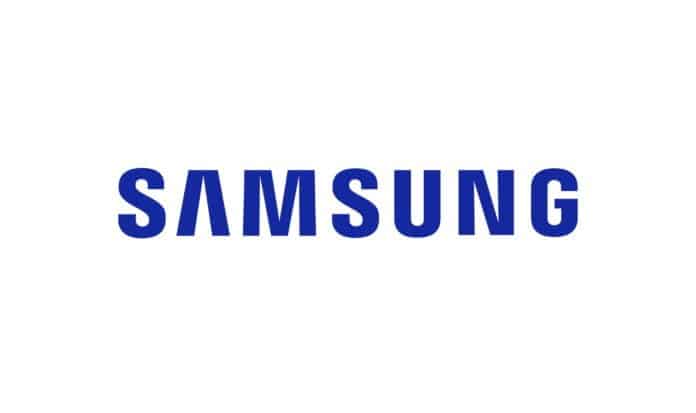 According to The Elec, Samsung has set a goal for 2022 and plans to ship 334 million smartphones next year. According to Samsung’s plan obtained by TheElec, of this total, Samsung plans to produce 285 million units by itself, and the remaining 49 million units will be delivered by joint development manufacturers.

Samsung’s goal also includes shipping 176 million ENTRY phones, which is Samsung’s name for low-end phones. Samsung divides its phones into three different tiers: ‘high’, ‘mid’ and ‘entry’.  For HIGH + MID phones, that is, mid-range phones, Samsung’s goal is to ship 91 million units. Among them, 8 million are HIGH phones, which are high-end models among mid-range phones, and 83 million are MID phones.

Due to the shortage of chips and the temporary suspension of production facilities in Vietnam due to the new crown epidemic, Samsung is likely to be unable to ship more than 300 million smartphones again this year. It remains to be seen whether it can achieve the goal of 334 million smartphones next year.