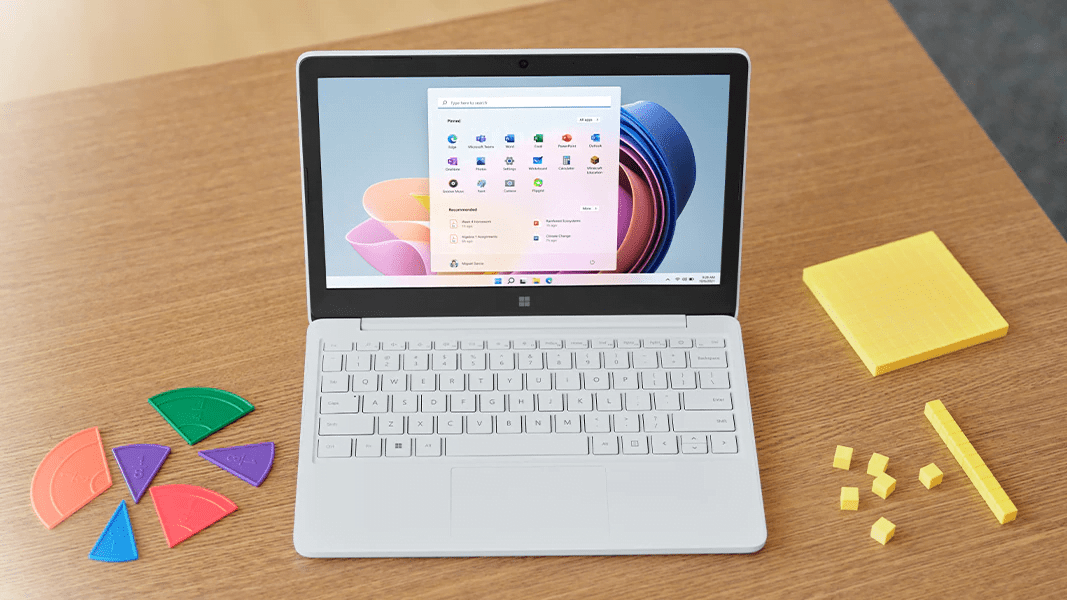 Coming to the specifications of the new Microsoft Surface Laptop SE and the device has an 11.6-inch TFT LCD which produces an HD resolution of 1366 x 768 pixels and a 16:9 aspect ratio.

The notebook is also powered by the modest Intel Celeron N4020 or N4120 processor. The device is also supported by 4 GB / 8 GB of RAM and eMMC storage choices like 64 GB / 128 GB. It features a 1-megapixel HD camera for video calls.

Coming to the connectivity of the device new Microsoft Surface Laptop SE  offers a USB-A port, a USB-C port, a DC port, and a 3.5mm audio jack. It features stereo speakers and promises up to 16 hours of standby time. The notebook also weighs 1.11kg.

Microsoft also announced that it will be selling spare parts of the Surface Laptop SE to schools through its authorized partners and will also allow the partnered schools to replace components on-site without the need of sending them to the repair center.

The Surface Laptop SE is scheduled to release in markets like the US, the UK, Canada, and Japan by early 2022. and the price for the 4GB + 64GB base model is kept at $249, whereas the 8GB + 128GB variant will be sold for $329. In the future, brands like Acer, Dell, HP, Lenovo, Fujitsu, Positivo, and JK-IP will also release laptops powered by Windows 11 SE.