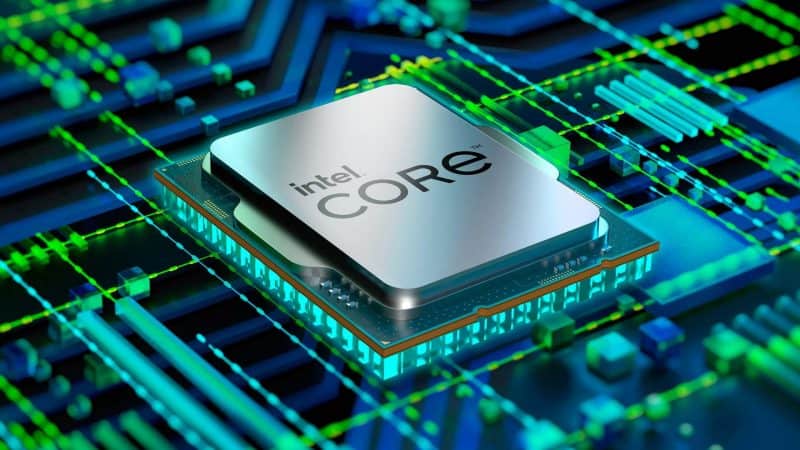 So, the upcoming Intel Core i7-12700H features a total of 14 cores and 20 threads, among with as you might have guessed, there are 6 Golden Cove (Small) and 8 Gracemont (BIG) cores. The leaked benchmark shows the processor runs on a Gigabyte AERO 5 XE laptop with a 2.70 GHz base clock speed and a turbo of up to 4.6 GHz, along with a 24 MB L3 cache.

Well, if you compare the score of the new Core i7-12700H, it even beats out the Ryzen 7 5800X in multi-core score drawing far less power and this really excites us. After a long long time, finally, Intel’s processors are back showing their performance dominance, which is great news for enthusiasts and gamers!