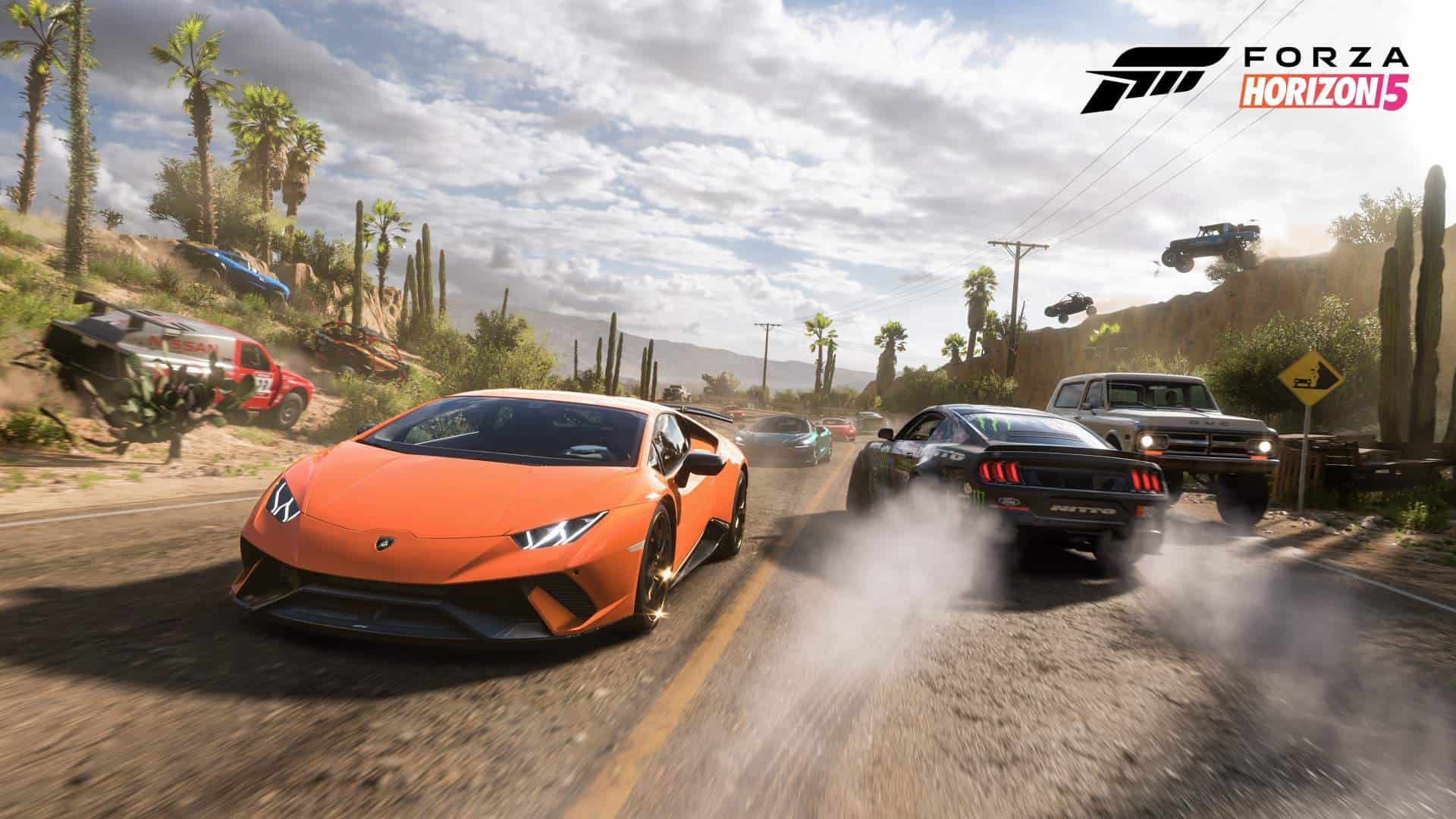 Forza Horizon 5 is going for a fantastic beginning. The boss of Xbox Phil Spencer has exposed it on Twitter that the racing game is already touching 4.5 million players who can cross the console, PC, and the cloud. In Xbox Game Studios will this racing game has become “largest launch day” and it has been hit to the peak concurrent player to figure that had been 3X larger than Forza Horizon 4’s peak concurrent record. This new game has broken all the Xbox records.

The executive has announced about Microsoft’s multi-year investment for the opening up Xbox games to connect more people through the PC, the cloud, and Game Pass that are now paying off such a big way. Spencer said that Forza Horizons 5 shows that promise coming to life.

It has been informed that there is no need to purchase Forza Horizon 5 outright to play it. The game is added on Game Pass for Xbox and PC, and it has also been available on mobile games and tablets too along with the cloud. There is no need for a console or PC to play many of Microsoft’s Xbox Games. For some time Spencer has said that Microsoft no longer has measured the success of the unit sales on the basis of games or systems rather than the company has defined success as having more people to play Xbox games from anywhere.

It is definitely a very strong start for Forza Horizon 5. It will be quite interesting to watch the upcoming big game of Microsoft, Halo Infinite performing in the market. This game is not only added with Game Pass but also with several multiplayer elements like completely free to play.

This game is definitely another meaning full revolution but it does not necessarily indicate the case of more of the same. Alessandro Barbosa has said that even while it is familiar, Forza Horizon 5 has made small but some incredible changes to its established blueprint that has honed on the people behind the cars in a way that the franchise has previously just glossed over.