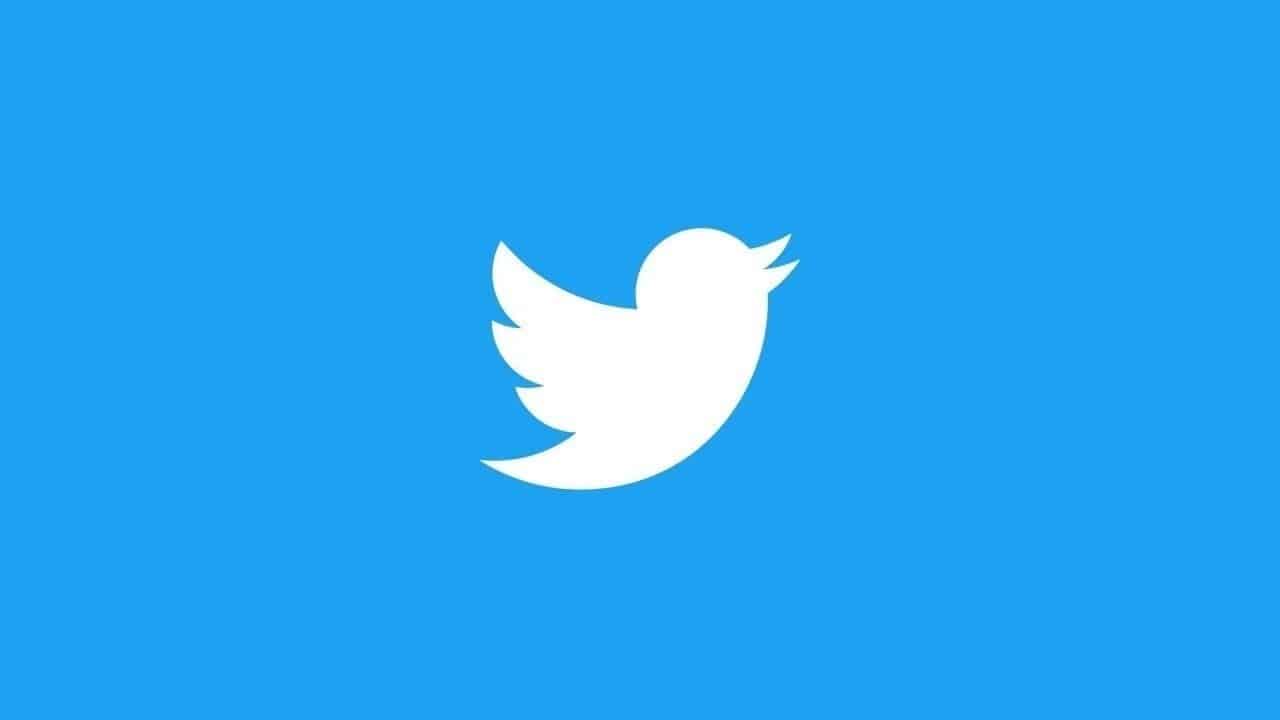 Twitter Blue launches in the US, New Zealand with new features, know here

Twitter Blue is now rolling out to users in the US and New Zealand. Twitter Blue was first unveiled for iOS users in Canada and Australia back in June. The new rollout makes the service accessible on more platforms, Android and web and expands it to two more countries.

A Twitter Blue subscription costs $2.99 per month in the US. The service gives subscribers access to new features like the ability to undo tweets, upload longer videos, read some articles without advertisements, and more.

One of the handiest features of Twitter Blue is the ability to undo tweets. With this, subscribers will have a time limit of 60 seconds to preview and make changes to a tweet before it’s made public. While Twitter still hasn’t introduced a much-demanded “Edit Tweet” feature, the ability to undo tweets before posting may help users avoid unwanted typos or other errors in their posts.

Twitter is making use of its Scroll acquisition with ad-free articles, a new feature that grants iOS and desktop users access to ad-free content when visiting certain news sites. More than 300 publications are participating in the program including The Washington Post, L.A. Times, USA TODAY, The Atlantic, Reuters, The Daily Beast, Rolling Stone, BuzzFeed, Insider and The Hollywood Reporter.

Articles from participating publishers shared on Twitter will have an “Ad-free with Twitter Blue” label on them. Ad-free articles are not available on Android at launch, and there’s no word on when that would change.

Another new feature is called Top Articles, and Twitter says it will offer a roundup of the most-shared articles in your network over the last 24 hours, making it easier to bring yourself up to speed with the latest trends and topics. The Top Articles feature is currently limited to Android and Web and will arrive on iOS very soon.

Finally, Twitter is also introducing Custom Navigation that allows users to customize the bottom navigation bar in the mobile app to their liking.

Previous article“One Piece”: Netflix has revealed the casts of this live-action adaptation
Next articleIndian Women Football Team to take part in the Four-Team Tournament alongside Brazil, Chile and Venezuela