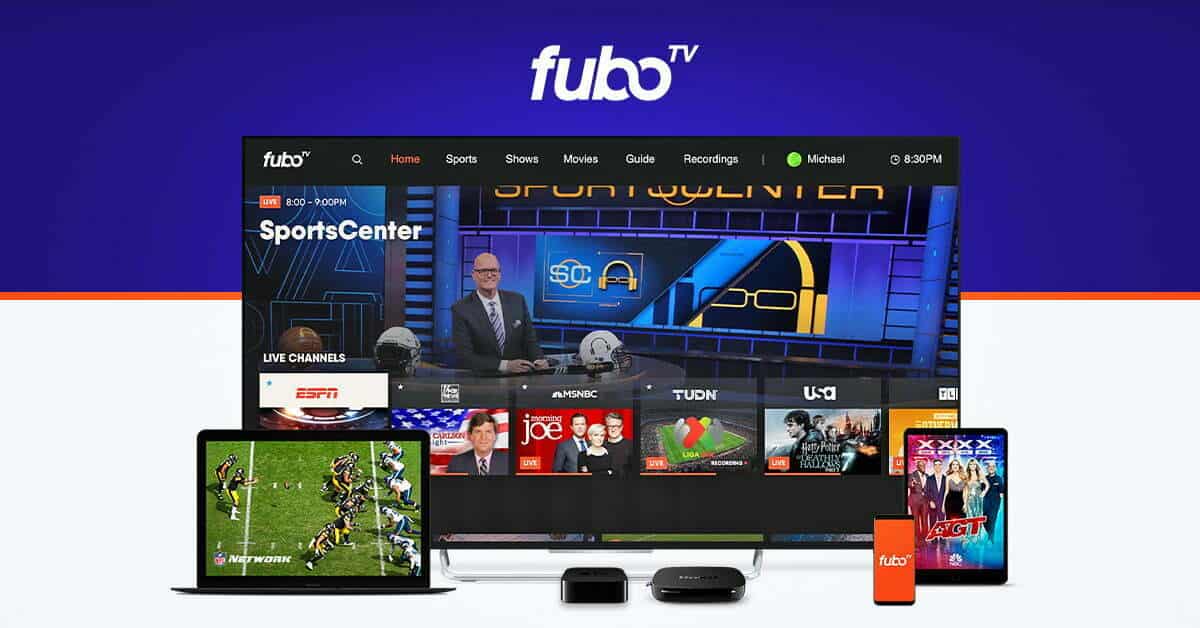 FuboTV has got 1 million subscribers within six years of launch

It is good news that the Sports focused streaming TV service FuboTV just has surpassed the 1 million subscribers that the company has recently declared. It has been confirmed from Fubo TV’s third-quarter financial earnings report that reveals about the third-quarter ending with 944,605 subscribers and has been crossed the million figure after the closing of the quarter.

The CEO and the Co-founder of Fubo TV have announced that the achievement of FuboTV is hitting the 1 million subscriber mark after the third quarter ending. That is definitely an extraordinary milestone by any measure but mainly remarkable for the remarkable momentum of their business over the six short years. The streaming service also highlights the growth of the revenue, advertising earnings], and viewing hours.

Latter, it has reached 284 million hours of streamed content set the ending of the quarter, up 113 percent year over year. Gandler has said that 1 million subscribers indicate increased relevance, leverage, and influence with the content partners and leagues and get the opportunity to go upstream on tentpole sports properties.

As FuboTV is now hitting all of the critical 1 million milestone shows and reveals how hard that can be to compete with the streaming heavyweights and more extensive TV-centric services like YouTube TV, Sling TV, and Hulu with Live TV. The Light shed Partners; rich Greenfield has estimated that YouTube TV has approximately 4 million subscribers, making it one of the largest internet TV providers in the US.

The bundles of Fubo TV have started at $64.99 per month, containing 116 channels, 250 hours o cloud DVR storage, and three concurrent streams; The top tie Elite package enhances that to 162 channels, 1,000 hours of DVR space, and ten simultaneous streams. The price is the same as YouTube TV after Google-owned service sharply increased its subscription rate in June last year.

This streaming service also announced it’s acquiring Molotov SAS, described as “France number one live TV streaming company”, and Edisn.ai, an AI company also specialising in video recognition. FuboTV has said that the tech will be used for “interactive experiences, personalization, and the stability of the platform.

Previous articleAfter Twitter, Meta aka Facebook chooses AMD for its EPYC chips
Next article“One Piece”: Netflix has revealed the casts of this live-action adaptation